Sir Bruce Forsyth's ashes have been buried under the stage at the London Palladium in a private ceremony.

Sir Bruce Forsyth's ashes have been laid to rest at the London Palladium. 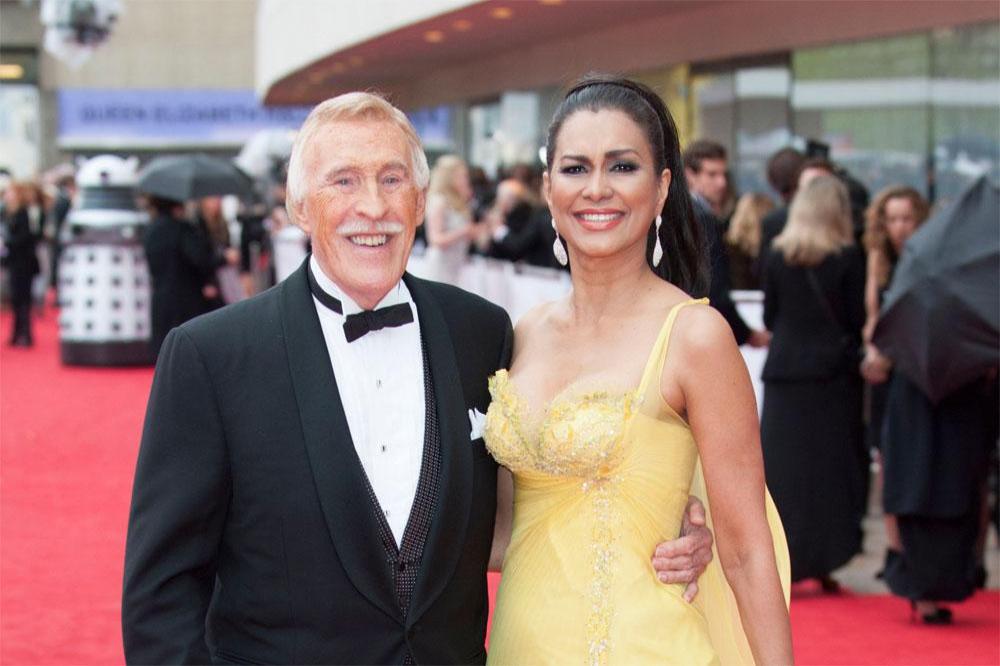 The 89-year-old entertainment legend passed away a year ago and his widow, Lady Wilnelia, and his six children gathered at a private ceremony on Saturday (18.08.18) to see his ashes buried beneath the stage at the venue where he started his career.

Wilnelia said: "It was his spiritual home. We're hugely grateful to the Palladium for allowing this to happen."

And the venue - which is owned by Sir Andrew Lloyd Webber's LW Theatre's group - were "delighted" to be asked to be the final resting place for the former 'Strictly Come Dancing' host.

A spokesperson said: "'What a wonderful and fitting honour that Sir Bruce's final resting place should be here at The London Palladium - a theatre where he entertained so many audiences over such a long and illustrious career.

"LW Theatres were delighted to be able to grant the family this wish."

A blue plaque has been fixed to the wall below the stage, where it will be visible to fans.

"On the stage above, in 1958, Bruce first hosted Sunday Night at the London Palladium and, in 2015, he performed his One Man Show for the very last time, book-ending a career that spanned eight decades.

"Without question the UK's greatest entertainer, he rests in peace within the sound of music, laughter and dancing... exactly where he would want to be."

Wilnelia, 60, admitted she can't believe it's been a whole year since her 89-year-old spouse passed away but she still "talks" to him "all the time".

She told the Mail on Sunday newspaper: "Sometimes it feels like yesterday. I can't believe it's been a year. I was in London the other day and rushing, thinking I had to get home. But then I realised, what's the point?

"I try to be strong for the family, but if I told you it's been easy I'd be lying. I miss Bruce every single day. He was my mentor in a way. He had so much knowledge about everything and was such an easy person to talk to. I could speak to him about absolutely everything.

"I talk to him all the time anyway, but I miss sharing all the good news in the world, and the bad." 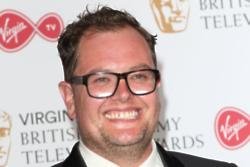 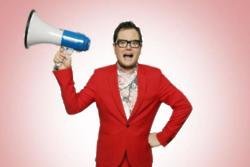