Craig Revel Horwood says that Sir Bruce Forsyth was "like a father" to him. 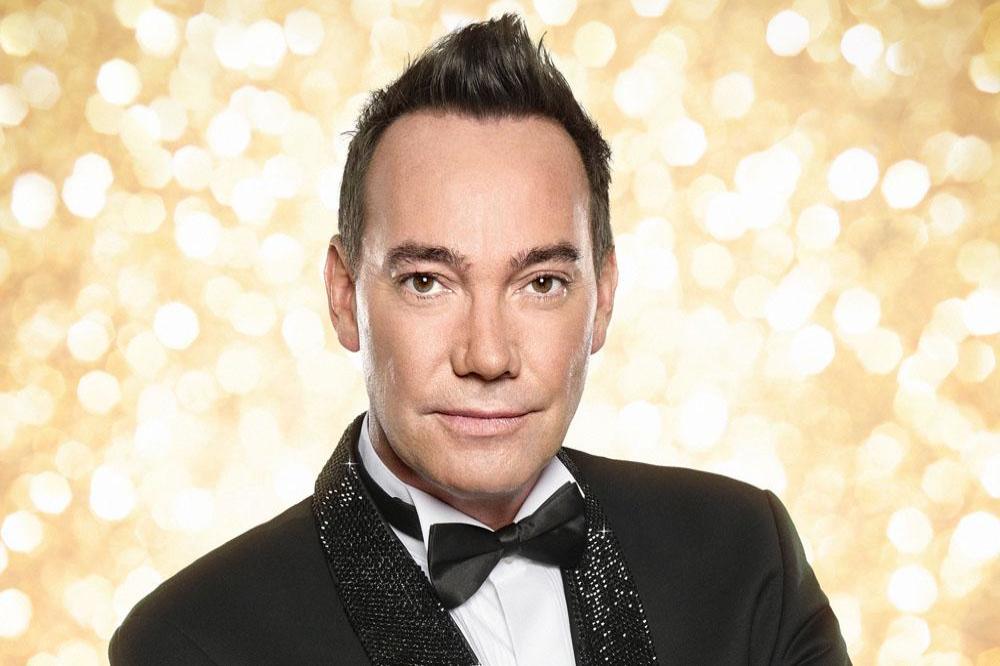 The 53-year-old choreographer was always able to turn to the late 'Strictly Come Dancing' host - who quit the show after 10 years in 2014 - whenever he had a problem and knew his friend would always spare the time to listen and offer advice.

He said: "When I joined the judging panel for the first series in 2004, Brucie was like a father figure to me.

"Throughout the years, whatever problems I was having, personal or professional, I could always go to him and he would make time to listen."

Bruce passed away in August 2017 at the age of 89 and though Craig and the rest of the 'Strictly' team were aware he'd been ill, they hadn't known how serious things were and only found out he'd died when the news was made public.

In an extract from his book, 'In Strictest Confidence', published by the Daily Mail newspaper, he recalled: "We had known he hadn't been well for a couple of weeks but we hadn't known how serious it was.

"'Strictly's executive producer, Louise Rainbow, phoned me three minutes after I got an alert on my phone. The BBC had tried to tell everyone in the Strictly family before the word got out, but it was impossible."

Though Craig believes part of 'Strictly' "died" along with Bruce, he thinks the show is still a fitting memorial to the veteran entertainer.

He said: "It was the end of an era, and part of Strictly died with him. But we feel Brucie's presence every time we hear the music, and his spirit lives in the studio with us."

Following Bruce's departure from the programme, Claudia Winkleman stepped in as co-host alongside Tess Daly and Craig couldn't think of anyone better for the job.

He said: "After Bruce decided to step down, it was announced that Claudia Winkleman would be taking over.

"I thought that was a great idea because I love Claudia and I'd worked with her for years ... I knew she was quirky enough and mad enough to make it her own." 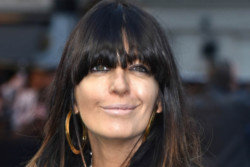 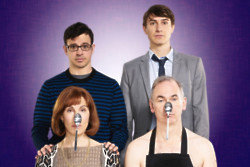