Bros singers Matt and Luke Goss are flying from America to present a gong at the National Television Awards on Wednesday night (22.01.19).

Bros singers Matt and Luke Goss and are set to make a surprise appearance at the National Television Awards tonight (22.01.19). 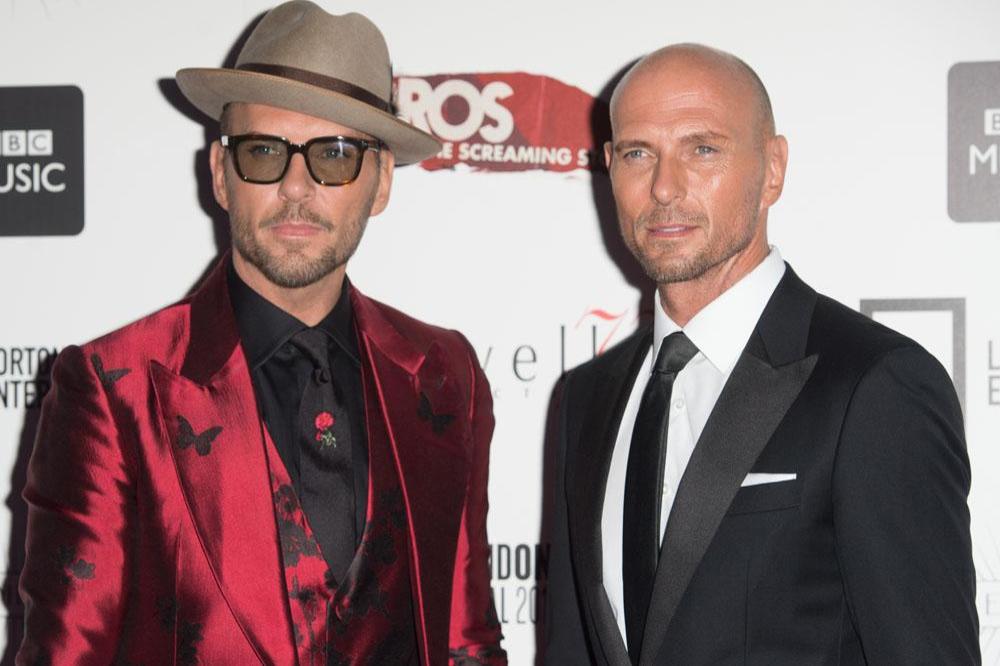 The 50-year-old brothers - who were in the pop band with bassist Craig Logan - are flying over from America to present a gong at the ITV spectacle at London's The O2 on Tuesday.

Luke tweeted: "See you at the @OfficialNTAs live tonight in #London see ya there!! (sic)"

Danny DeVito will also to present a prize at the National Television Awards.

The Hollywood actor - who is known for films such as 'Matilda', 'Twins' and 'Batman Returns' - will hand out an NTAs gong to the winner of the Drama category, which will see 'Our Girl' battle it out with 'Call The Midwife', 'Casualty', 'Peaky Blinders', and 'Doctor Who'.

A backstage source recently said: "Bagging Danny is a real coup for the show.

"He's a massive fan of the UK and loves a lot of the dramas in the awards category.

"He's excited about being the guest of honour on the night."

What's more, NTAs fans will be able to look forward to Westlife performing their new single 'Hello My Love', which is penned by Ed Sheeran.

The group - comprised of Kian Egan, Nicky Byrne, Mark Feehily and Shane Filan - will take to the stage at 8pm.

The National Television Awards will air on ITV from 7.30pm on Tuesday and be hosted by Dermot O'Leary. 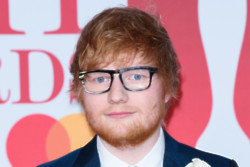