Brooklyn Beckham has landed a the new job filming Sir David Attenborough's new Netflix series 'Our Planet' in Kenya, and his father David Beckham is said to be proud of him. 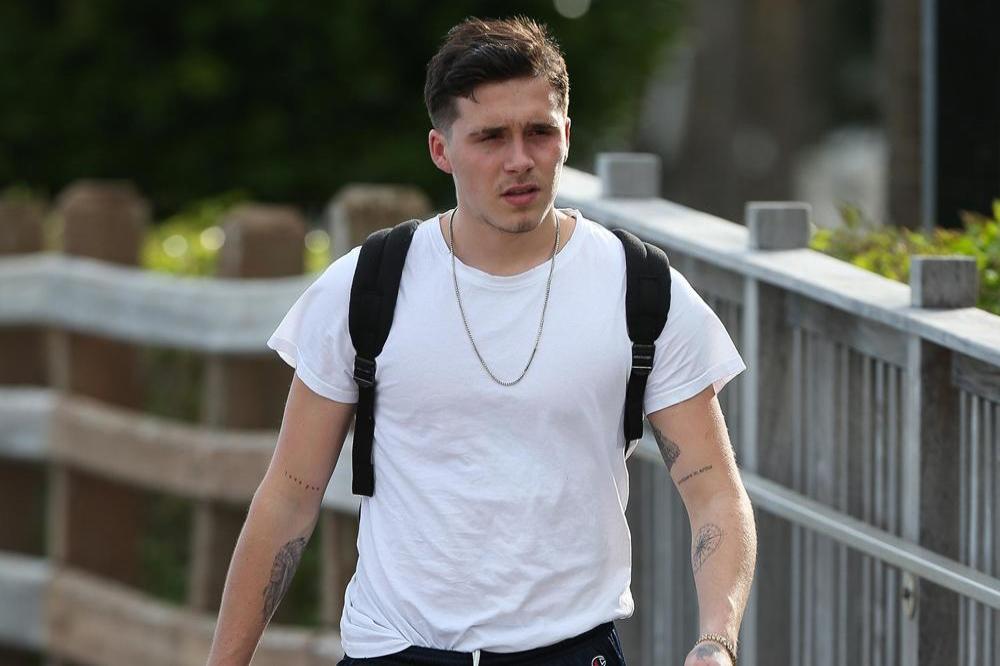 The 20-year-old star - who is the son of showbiz power couple David and Victoria Beckham - has jetted out to the Masai Mara game reserve in Kenya to shoot the new show, which launched last week, and is said to have had the "time of his life".

A source close to Brooklyn told the Mail on Sunday newspaper: "He had the time of his life.

"He couldn't believe that he was given such an opportunity."

Brooklyn - who has siblings Romeo, 16, Cruz, 14, and seven-year-old Harper Beckham - went to Africa to film behind-the-scenes pieces for the 'From Deserts To Grasslands' episodes of the eight-part documentary series.

It is thought Brooklyn was asked to participate in the series because the 92-year-old broadcaster and the WWF thought he would be the perfect choice for someone who could get youngsters involved in saving the planet.

David posted on his own Instagram message to congratulate his son for his achievements, writing: "Amazing, what a trip."

She previously said: "All three boys used to have contracts with Arsenal.

"I remember Romeo sitting in the bath getting really upset saying, 'I don't want to let Daddy down'. So I told him daddy just wants you to be happy. And now he's playing tennis. Every day." 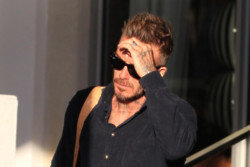 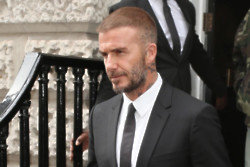