Brendan O'Carroll hopes that 'Mrs.Brown's Boys' provides comfort in a world gripped by fear over the coronavirus pandemic.

Brendan O'Carroll hopes that 'Mrs. Brown's Boys' is giving comfort to viewers as the world is gripped by fear over the coronavirus. 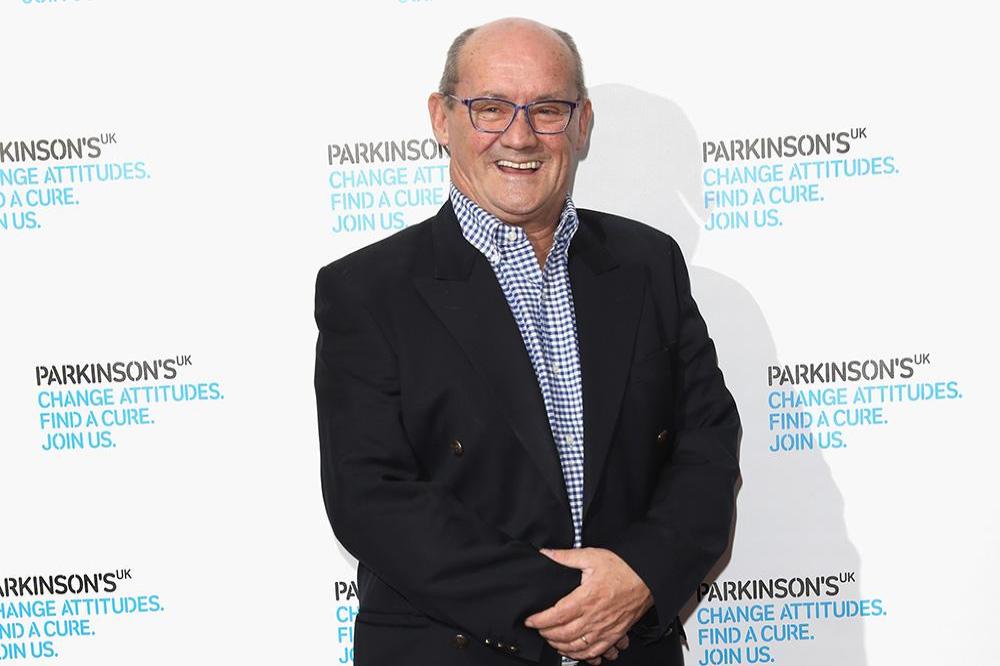 The Dubliner, who created the sitcom and plays matriarch Agnes Brown, believes his character is in tune with frightened people.

Brendan said: "People are scared. People are afraid of things like coronavirus and the state of the world. When they get scared they get nostalgic. Mrs. Brown is in tune with that.

"She's not worried about anything except where the next pound is coming from so she can buy dinner for the kids. She is like us, yet she is not afraid so I can watch this."

The 64-year-old actor, who returns to screens with 'All Round to Mrs. Brown's' on Saturday (21.03.20), admits that the popular series gives viewers the chance to "switch off".

He told the Irish Mail on Sunday newspaper: "I'm going deep now. If they can tune in to something that is both nostalgic and funny it's a double whammy for them. Half an hour when they can switch off and not think about any of that s**t."

Despite being dismissed by critics, 'Mrs. Brown's Boys' scooped the Best Comedy prize at the National Television Awards, beating acclaimed shows such as 'Fleabag', 'Derry Girls' and Ricky Gervais' 'After Life', and Brendan believes it was voted to win because viewers see the honesty in it.

Brendan said: "The only way to do this is to be who you really are, write the comedy you write and hopefully the audience will agree with you."