Boyz On Block have launched a campaign to perform Sport Relief's official song. 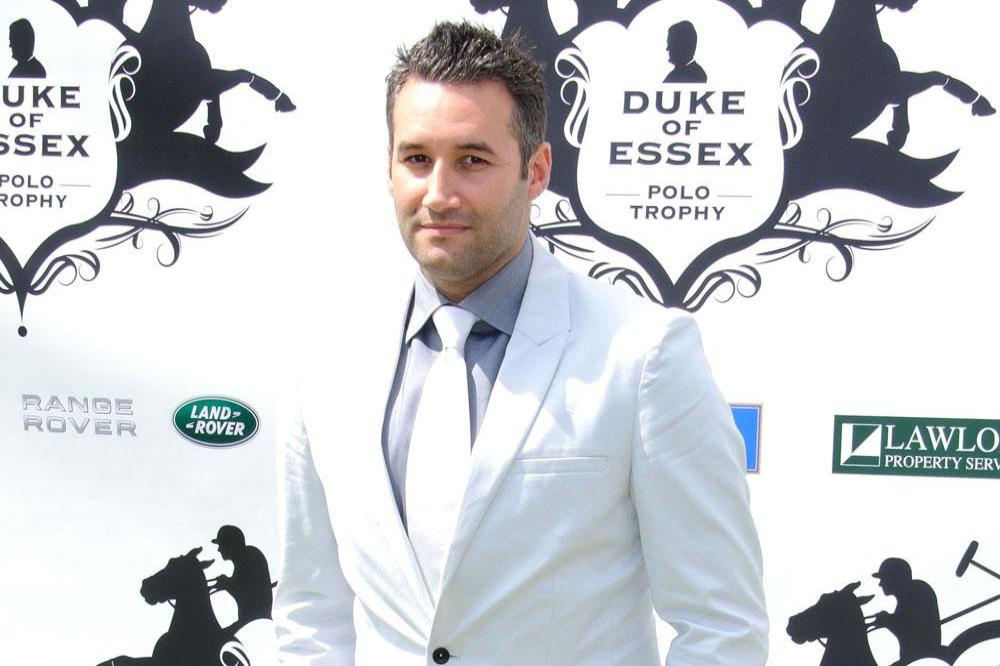 The group - which features Dane Bowers, Abz Love, Shane Lynch and Ben Ofoeudu - have recorded a cover of EMF's 1990 track 'Unbelievable', saying it is the "perfect anthem" for Sport Relief, which tackles mental health, poverty and injustice.

Speaking to The Sun Online, Ben - who joined the group in 2019 - explained: "We've re-imagined one the biggest if not the biggest hit of the 90s and turned it into a 20/20 anthem.

"We really feel that the chorus lends itself to being an uplifting motivational chant. It's 2020, let's re-imagine the sentiment of the track, not just the music."

Meanwhile, Dane previously claimed that Boyz On Block were formed because of the public's ongoing love of the 90s.

The 40-year-old singer - who starred in Another Level between 1997 and 2000 - revealed he was eager to make the most of the "nostalgia" surrounding the era.

He said: "Nineties music is huge at the moment, we hope to bring a party element of the nineties. I think we really miss pop music. UK pop music was great in the nineties. We had 'cd:uk', people are nostalgic."

Elsewhere, Shane - who shot to fame as part of Boyzone - has admitted to loving spending time with his new bandmates.

He reflected: "It's more of a movement rather than a supergroup. We were doing a festival when we all ended up on stage together. I said I had the best time on stage." 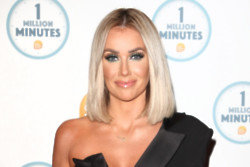 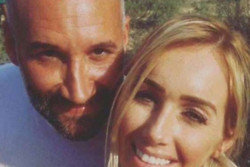 Dane Bowers wants to have kids with Laura Anderson