Former 'Corrie' star Beverley Callard is still planning to have a facelift - but she's "absolutely terrified" about the procedure.

Beverley Callard is "absolutely terrified" about undergoing a facelift. 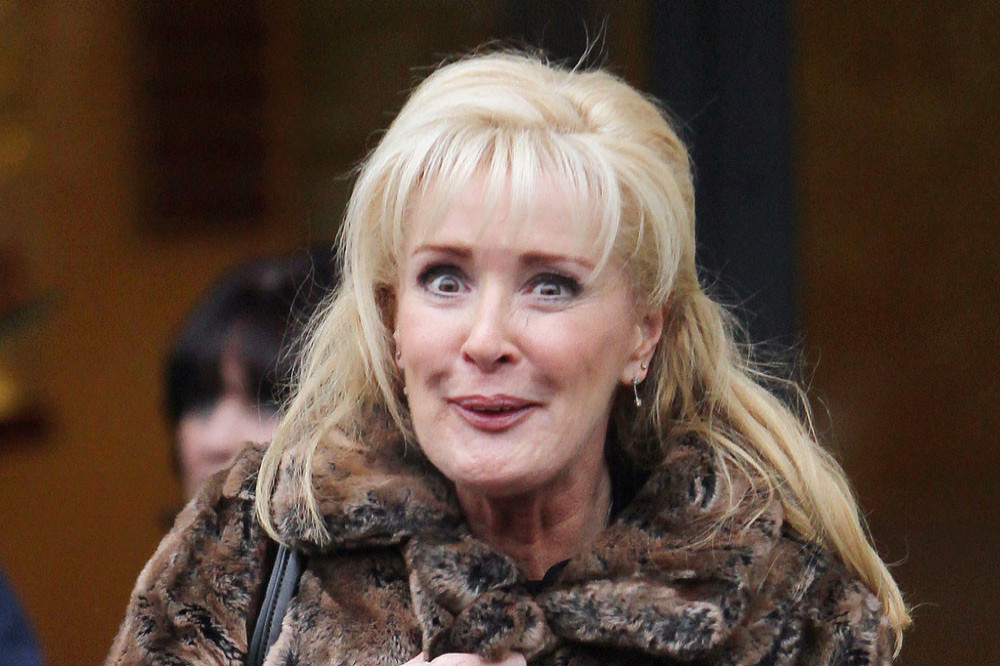 The former 'Coronation Street' star - who played Liz McDonald in the ITV soap - has previously been open about wanting to have such a procedure to extend her career, but the 64-year-old actress admitted she is still worried about going under the knife.

She told The Sun newspaper: "I am absolutely terrified, I’m such a coward about things like that, but I’ll be asleep so I won’t know what’s happening.

"He’s going to do my lower face and my neck. So when you see me, you will think I’ve just been at a hundred miles an hour."

Beverley admitted in December she had been offered a free facelift and was going to "bloody take it" after appearing in 'I'm A Celebrity... Get Me Out Of Here!'.

Now, she has reiterated her plans for a facelift and explained her fear of "not getting work" as she grows older.

She added: "I am going to do it, yes. It’s difficult because our industry is so sexist and ageist, still.

“How many films do you see where the husband is 50 and the wife is 30? It happens all the time.

“The wives are usually stick insects, they are gorgeous, their faces don’t move. I’m just going to join that because I’m scared of not getting work.”

Former cobbles actress Bev previously admitted she "hates mirrors" and suffers with a lack of self-confidence when it comes to her looks.

She explained: "I’m never happy with me, that’s my demons, I hate mirrors, I don’t look at photographs of myself and it’s not false modesty, I just don’t like it.

"Even if we’re in the car and Jon’s driving and I pull the mirror down, I have to put it back up, I hate it.

"That’s just me, so I feel maybe my working life won’t come to an end because of the way I look.

"I hate bullying in any shape or form but I feel we are emotionally bullied into it."