Former 'Coronation Street' star Beverley Callard still "struggles occasionally" after undergoing a hip operation more than a year ago, but she is "getting there".

Beverley Callard is still undergoing physiotherapy and hydrotherapy after a hip operation more than a year ago. 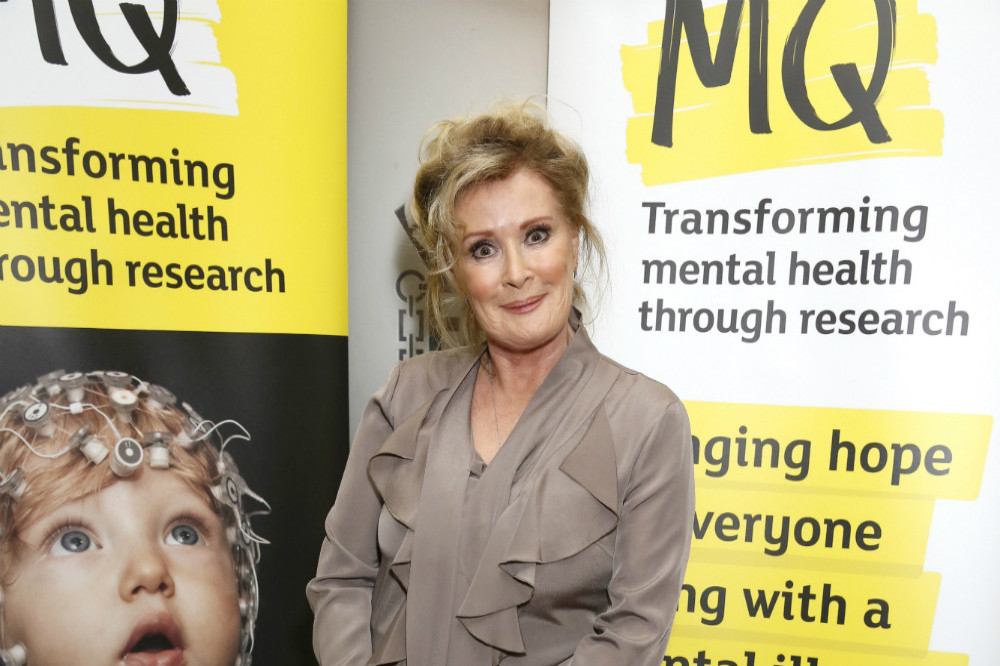 The former 'Coronation Street' actress - who previously feared she would never walk again after the procedure - admitted she "struggles occasionally" still after going under the knife.

She said: "It's over a year since the first op and I still struggle occasionally.

But the ex cobbles star - who played Liz McDonald in the ITV soap - is "getting there".

She added to OK! magazine: "That's because it's not the actual joint, it's building the muscular strength up after not walking for so many months, but I'm getting there."

In August last year, Beverley revealed she had previously been forced to take time out from the ITV soap - which she last appeared on in June 2020 - after a simple procedure to fix a soft tissue tear inside her hip went disastrously wrong and left her in agonising pain.

She said at the time: "I have been gone because it has been the worst six months of my life. I have been in the most excruciating pain you can imagine – like teeth grinding inside my hip.

"But worse than that was the mental torture of thinking, 'Is this the end for me?' "

Beverley went to see another consultant after she was told her original doctor would not be able to complete a follow-up surgery, and he believed her first operation was risky.

She explained: "My [new] consultant said I had bone rubbing on bone. He said, in his opinion, I shouldn't have had the first operation and that they rarely do this op on women because it's unsuccessful.

"He said, 'If you're a 27-year-old woman, it had a 27 per cent chance of going wrong. Beverley, you're 63.' He believed it could have been sorted with injections." 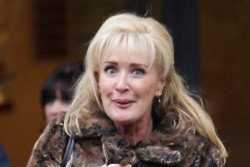