'Coronation Street's Liz McDonald could be killed off, according to Beverley Callard.

Beverley Callard thinks her 'Coronation Street' character Liz McDonald could be killed off. 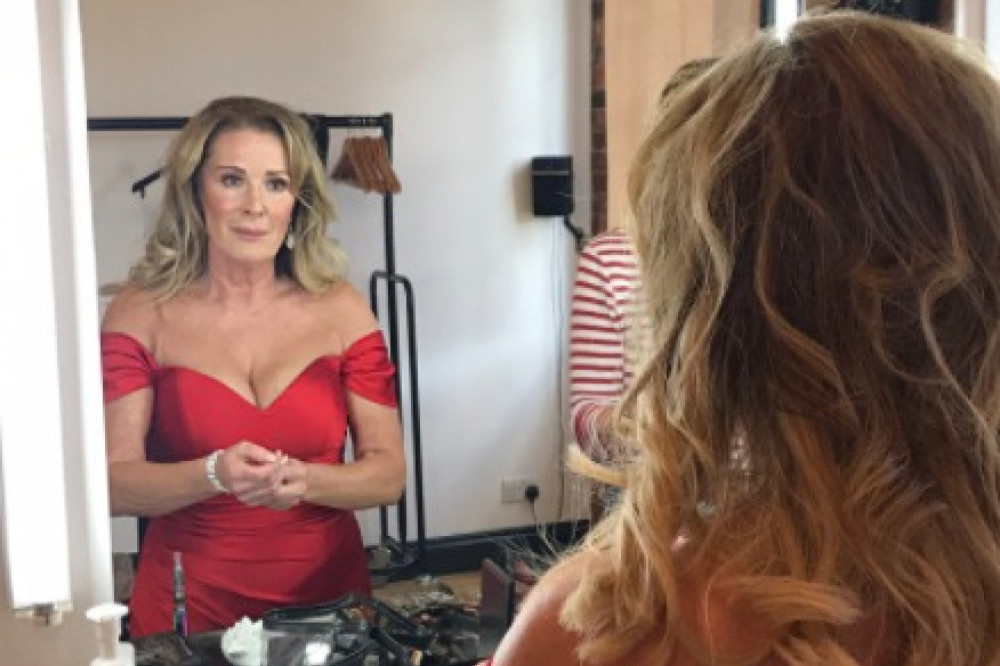 The 63-year-old actress insists she'll never return to the ITV soap and thinks Liz could even be killed off in the coming months.

Beverley explained: "I think Liz may well die. They did say when I handed my notice in ‘we’re not going to kill Liz, we do want you to come back.'

"But now I’ve made that decision I don’t want to go back, they may kill her off screen."

Beverley is now enjoying her life away from the long-running soap.

The veteran actress revealed she's happy to have more time to herself to explore her own interests.

Speaking to Melanie Blake at the digital launch of her new book 'Ruthless Woman', Beverley shared: "I don’t want to be working 12 hours a day, 48 weeks a year. I want more time to be me."

Beverley has reached a point in her life whereby she no longer wants to be dictated to by TV bosses.

She explained: "We spend our lives more often than not doing what we’re told at work. I don’t want to do that any more."

Earlier this month, Beverley insisted she had "shut the door” on ‘Coronation Street’ “forever”.

The actress first played Liz in the ITV soap in 1989, and after taking several breaks and returning to the show on multiple occasions, she confirmed she has no plans to ever reprise the role again.

She said: "It was a massive decision for me to make, but I believe I did it for the right reasons. I felt Liz had run her course.

"I’d hate to cheat any fans out there who were waiting and hoping for something amazing to happen to her. I felt like she’d lost her way."

The conversation is available to watch here: www.fane.co.uk/melanie-blake until February 27.

'Ruthless Women' by Melanie Blake is out now. It's available from Amazon at www.amazon.co.uk/Ruthless-Women-Melanie-Blake/dp/1800243022 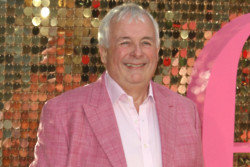