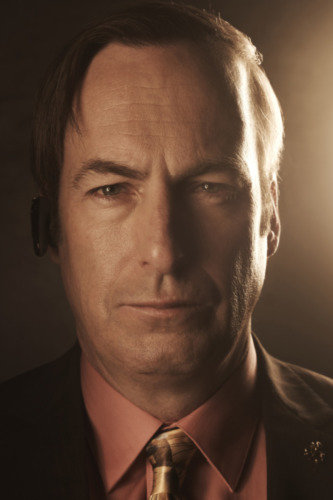 Breaking Bad spinoff Better Call Saul has been commissioned for a second season before the first has even aired, AMC have revealed.

Bob Odenkirk is to reprise his role of lawyer Saul Goodman, and the storyline looks set to focus on the character's life before the goings on of the six seasons of Breaking Bad.

However, with the good news comes the bad, and it was also revealed that the November release date has been pushed back.

Now, Better Call Saul will come to screens in 2015 with ten episodes after beginning filming in New Mexico in early June.

13 episodes in the second season will follow in early 2016.

Bryan Cranston and Aaron Paul may also be reprising their roles as Walter White and Jesse Pinkman for guest appearances in the series. 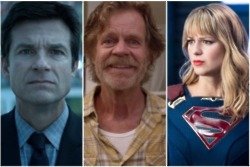