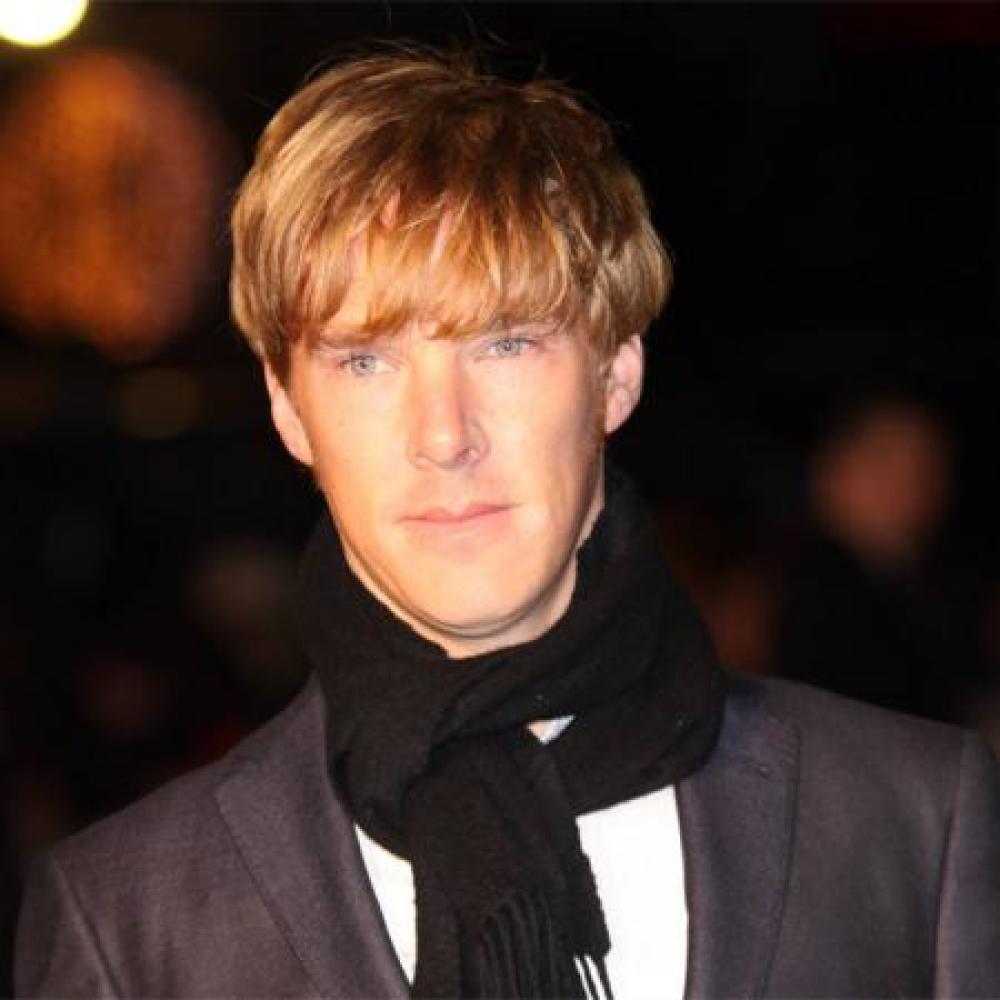 Benedict Cumberbatch will be reintroducing Sherlock soon and he is "worried".

The 37-year-old star is concerned about the festive special as the last season ended with famous detective Sherlock Holmes appearing to fall to his death, and the actor is hoping his return will meet with fans' high expectations.

He explained to the Radio Times magazine: "It's important for me to state this. Everyone keeps on banging on about the expectations of how he survived his fall at the end of series two. I'm much more worried about how I introduce myself to the world."

Benedict admits his alter-ego has "regressed" when he returns and is struggling to adapt to life in London since his relationship with his friend and assistant Doctor John Watson (Martin Freeman) has changed.

He said: "I think he's regressed ... I think without Watson the stabilisers have come off the bike a little bit, or they've been put back on, I don't quite know. He's not in tune with London, he is not in tune with his natural habit and he's nowhere near in tune with what it is to be a human being in society.

"Although he has been through a s**tload, as we discover. In his own way it's cost him. It's all about how Watson responds to this man coming back." 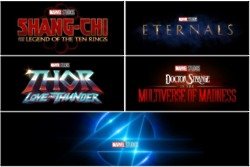 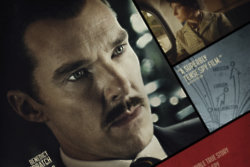 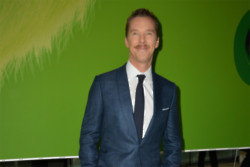