Ben Shephard has been tipped to replace Piers Morgan by presenting 'Good Morning Britain' from Monday to Wednesday. 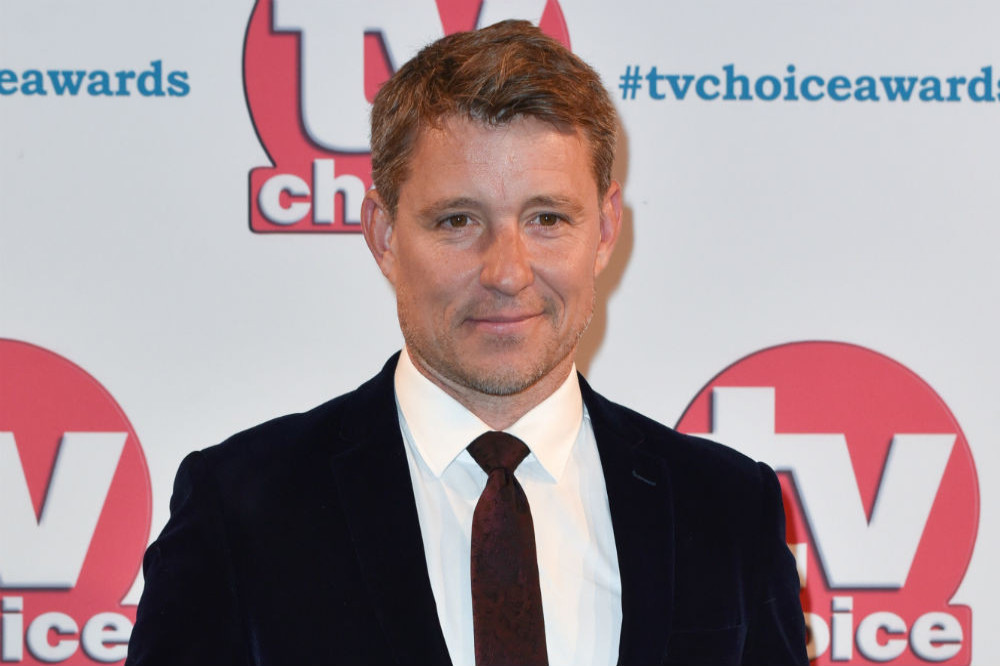 The 46-year-old presenter hosted the show alongside Susanna Reid from Monday to Wednesday last week, after Piers departed the ITV programme following a backlash to his comments regarding Prince Harry and Duchess Meghan's tell-all interview with Oprah Winfrey, and insiders suggest that this could be a permanent arrangement.

A source told the Mail on Sunday newspaper: "ITV and GMB were totally unprepared for Piers going. Obviously the circumstances were out of the blue and nobody had a back-up plan.

"Ben, who is adored by the staff and much of the audience, stepped in and the thought is now that he will work long term.

"He certainly isn't like-for-life for Piers, but then who is?"

Piers quit 'GMB' earlier this month after suggesting he "didn’t believe a word" of what the Duchess of Sussex had said. In the interview, the duchess had told how she "didn’t want to be alive" after receiving heavy public scrutiny.

The incident has since become TV regulate Ofcom's most complained about moment of all time - with more than 57,000 complaints - although Piers defended his views on the matter and suggested that the Meghan was "contemptible" for the "damage she's done to the British monarchy and to the Queen".

He said at the time: "I believe in freedom of speech, I believe in the right to have an opinion.

"I don't believe almost anything that's come out of her mouth.

"And I think the damage she's done to the British monarchy and to the Queen at a time when Prince Philip is lying in hospital is enormous and frankly contemptible.

"If I have to fall on my sword for expressing an honestly-held opinion about Meghan Markle and that diatribe of bilge that she came out with in that interview, so be it." 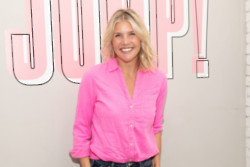