Ben Shephard has heaped praised on his 'GMB' co-host Kate Garraway for juggling being a mum with looking after her husband Derek Draper, after he was able to return home this week after more than a ye

Ben Shephard has praised Kate Garraway for "doing the most extraordinary job" after her husband Derek Draper was able to come home after more than a year in hospital. 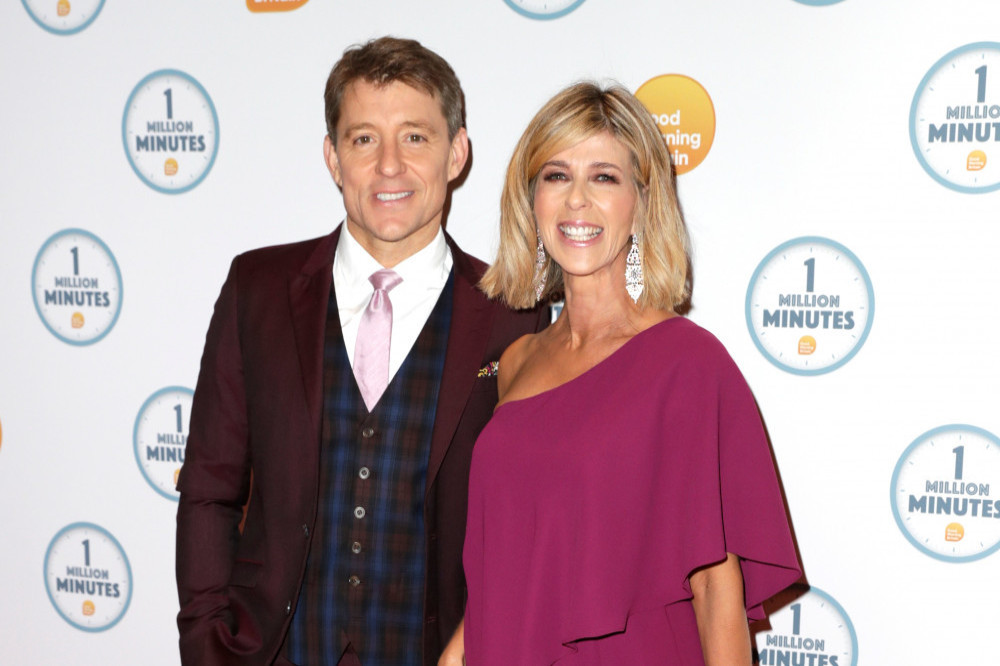 The 'Good Morning Britain' presenter has applauded his co-host for juggling looking after her husband - who needs 24-hour care after returning home on Wednesday night (07.04.21) after being in hospital since March 2020 battling coronavirus and the after-effects - and being a mum to the couple's kids Darcey, 15, and 11-year-old Billy.

He said: "I think Kate is very aware, we all are, that there are people who have been through similar situations. And lots of people who haven't been able to get their loved one home.

"But there's a huge amount to be grateful for.

"She's doing the most extraordinary job.

"She's managing all of his care, fighting for what he needs, and she's trying to be a mum, protecting Bill and Darcey. Being honest with them, because they are old enough to understand what is going on."

Ben admitted he was "buoyed" by the news that Derek was able to return home, but insisted to viewers that Derek still has a long road to recovery.

Speaking on 'This Morning', he added: "It's been going on for a very long time now.

"He was due to stay in hospital until the end of this year, but of course that's changed dramatically.

"She sort of described it a bit as like coming home with a newborn.

Earlier today (09.04.21), Kate appeared on 'GMB' via video link from her house, and she told how Derek burst into tears when he arrived home and saw his children.

She said: "As we pulled up I could see Darcey and Billy looking out of the window and they ran out and opened the door and he immediately burst into tears and there was a lot of hugging.

"We got him inside and he absolutely knew he was home.

"He is responding all the time, but what he's not able to do is talk and say, like you might imagine Derek might say, 'Why the hell is the place such a mess?'

"It's not like that, but he's absolutely responding and aware of where he is." 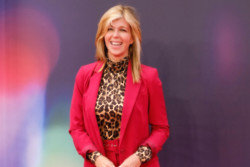 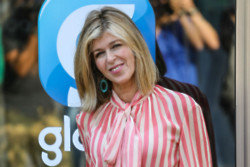