Daredevil, Jessica Jones, Luke Cage and Iron Fist are forced to work together to save New York City from a mysterious new threat.

There are now just three days until the release of Marvel’s The Defenders on Netflix; a collaborative series that brings together the heroes Daredevil, Jessica Jones, Luke Cage and Iron Fist on the small screen for the first time. With each of those heroes establishing themselves in their own solo series on the streaming service, they’ll now be forced to work alongside one another for the greater good, taking on their mightiest adversary in the mysterious Alexandra, played by Sigourney Weaver. 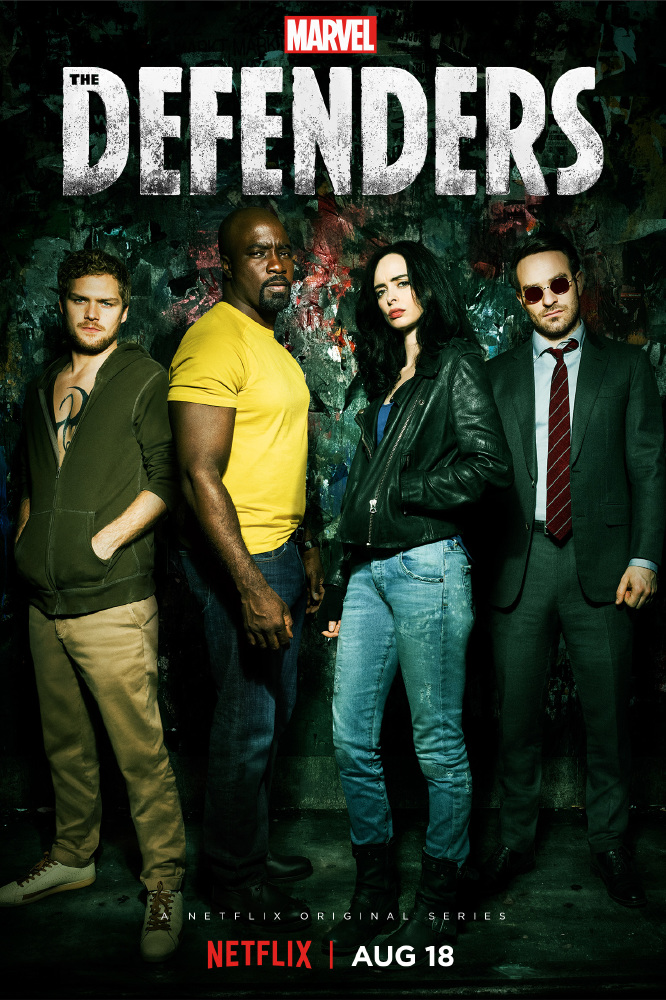 Today (August 15), Netflix have revealed a brilliant behind-the-scenes look at the show; the video for which you can see below:

Charlie Cox returns as Matt Murdock aka Daredevil in the series, with Krysten Ritter as Jessica Jones, Mike Colter as Luke Cage and Finn Jones as Danny Rand, aka Iron Fist. With saving New York City from terrible threats their main priority, this quartet of unique figures will have to put aside their differences and problems with one another to take on Alexandra and her minions, all whilst continuing to discover more about themselves along the way.

The Defenders premieres on Netflix on Friday, August 18 at 12:01am PT.