BBC Sports Personality of the Year to go ahead

BBC Sports Personality of the Year will take place on December 20, despite all major sporting events being cancelled due to the coronavirus pandemic.

'BBC Sports Personality of the Year' is to go ahead this December. 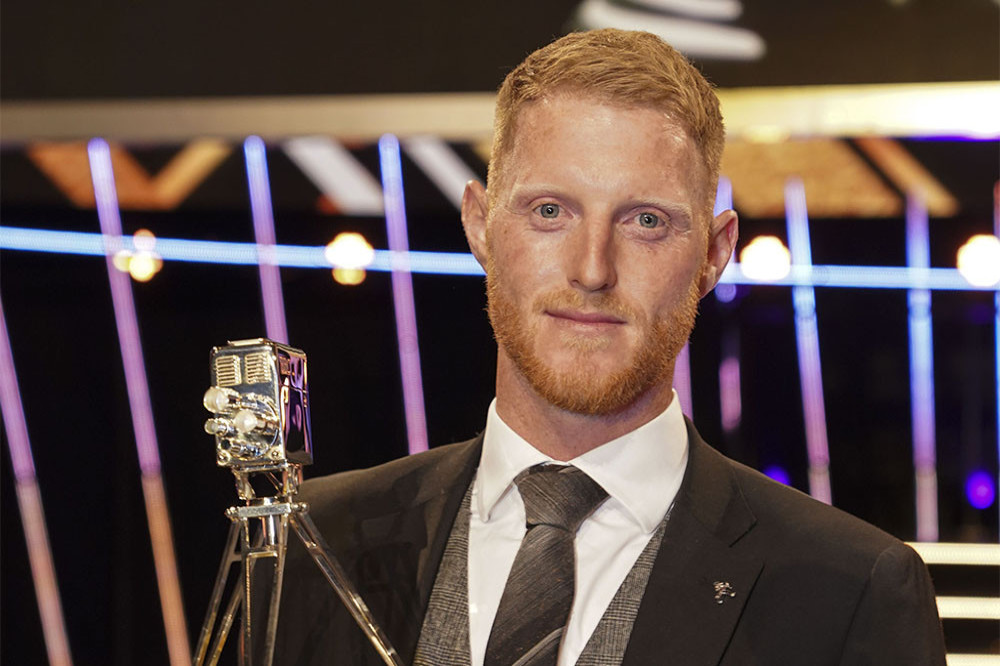 The awards show - which recognises numerous sporting achievements, including a titular prize, which was won by Ben Stokes in 2019 - will take place in Salford later this year, despite the major sporting events, including Wimbledon and the Olympics, being cancelled due to the coronavirus pandemic.

Instead, the ceremony will recognise the sports stars and teams who triumphed amid the pandemic.

BBC's Director of Sport Barbara Slater said: "As we know, it has been a strange and unprecedented year, but we have still been fortunate enough to see plenty of sporting highlights which we look forward to honouring on the night.

"The 67th BBC Sports Personality of the Year award promises to be another exciting and tough choice for audiences."

The ceremony is set to kick off on December 20 with nominations closing at midnight on October 25.

Last year’s nominees joined forces with singer Rick Astley to release the single ‘Every One of Us’ to help raise money for ‘Children In Need’.

Host Gary Lineker isn't able to vote for the prize winner, but admitted he would be backing Marcus Rashford this year if he could, after the footballer called on the government  to reverse a decision not to hand out free school meal vouchers to those who needed them, and he was successful as Boris Johnson later made a U-turn.

Responding to a tweet highlighting the England star's incredible achievements for charity during the current crisis, Gary suggested the Manchester United player would be a worthy recipient.

He tweeted: "I don't get to vote for ‘BBC Sports Personality of the Year’ but if I did... Marcus Rashford having reached so many goals this year might just get it."

Marcus also launched campaigns to help homeless people and used his time away from football to learn sign language. 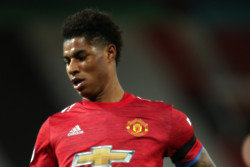