The BBC has responded to criticism over its decision to have a same-sex pairing on the upcoming series of 'Strictly Come Dancing'.

The BBC has defended its decision to have a same-sex pairing on the upcoming series of 'Strictly Come Dancing'. 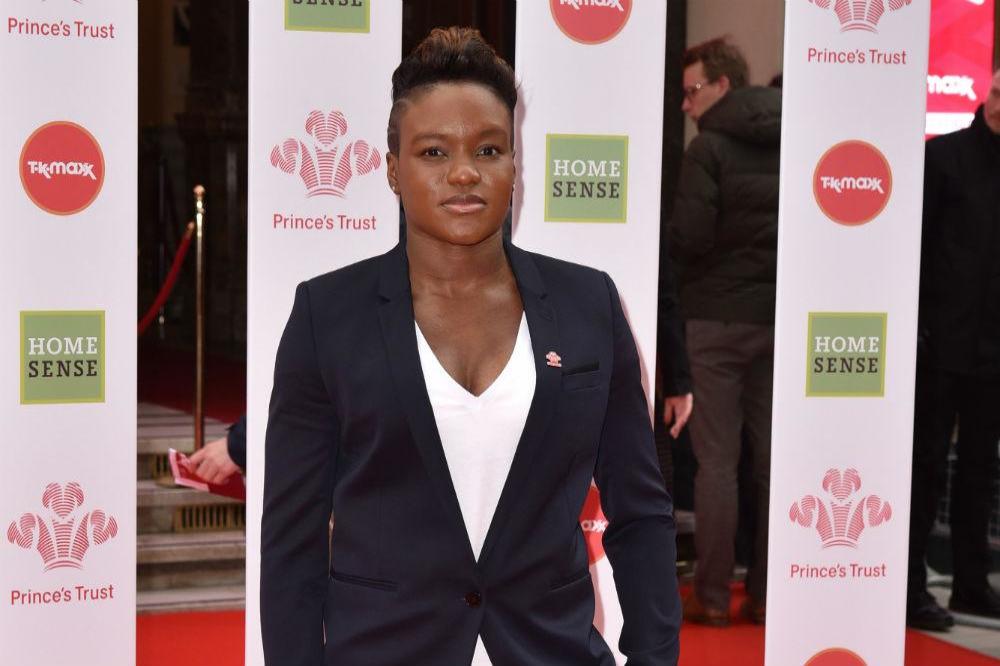 The broadcaster has described the programme as "an inclusive show" and noted how "happy" bosses were to partner Nicola Adams with a woman after she made the request.

In a statement posted on the complaints section of the BBC website, the network said: "We've received complaints from some viewers about a same-sex pairing on the programme.

Boxer Nicola, 37, recently explained why she gave Beeb bosses an ultimate when she was offered a spot on the Latin and ballroom show.

She said: "It's not such an uncommon thing: professional dancers dance with people of the same sex all the time; you dance in a nightclub with your friends.

"I just wanted to break down the thing of it being a big deal when it's not really a big deal."

The Olympic gold medallist - who is dating model Ella Baig, 22 - also revealed how the reaction to her being confirmed for the show and being paired with another woman has been "really positive".

She added: "[It's] good to see. I guess it shows that everybody's mental evolving and in a place where they're a lot more open-minded."