The BBC has unveiled its Christmas programming plans with 'Gavin & Stacey', 'Scrooge' and 'Call the Midwife' leading the way as part of a stacked seasonal schedule.

The BBC has confirmed its Christmas programming with 'Call the Midwife', 'Gavin & Stacey' and 'Scrooge' all set to feature. 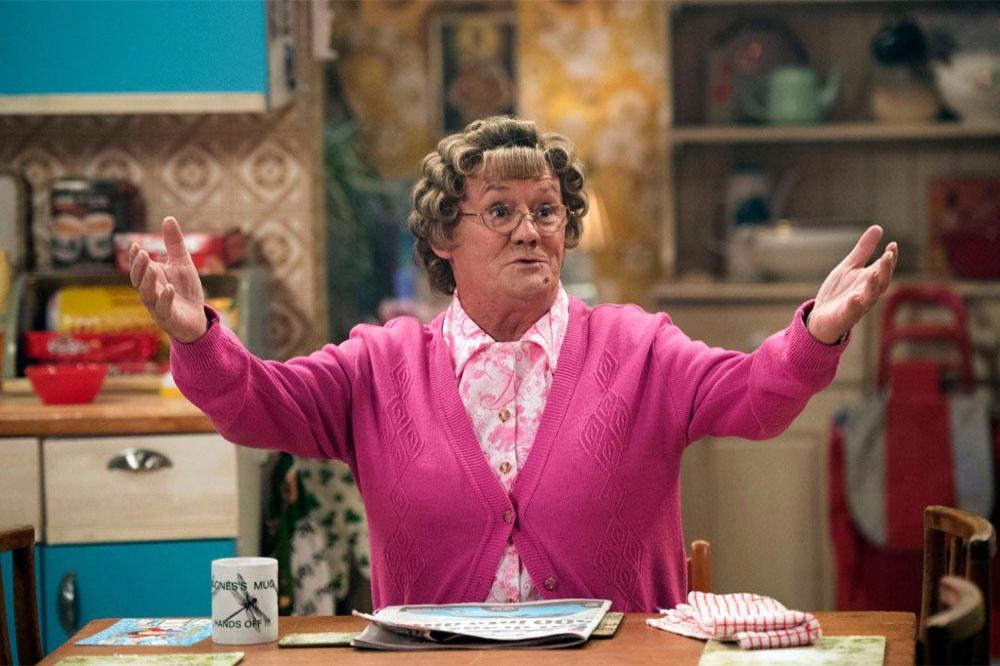 The broadcaster has unveiled a huge roster of shows set for the festive season - including 'Michael McIntyre's Big Christmas Show' and 'The Trial of Christine Keeler' - with a wide variety of comedy, drama and one-off specials on the cards.

Charlotte Moore - director of BBC content - said: "The BBC has assembled a sensational range of programmes to give viewers a festive season filled with Christmas crackers.

"We are bringing back some classic favourites with the likes of 'Gavin and Stacey', 'Miranda', 'Scrooge' and 'Dracula', as well as introducing original new shows too.

"Whether you're a fan of drama, comedy, entertainment or simply want to wallow in the beauty of the natural world, there really is no better place to be than watching the BBC this Christmas."

Guy Pearce will play Ebenezer Scrooge in the upcoming BBC One adaptation of Charles Dickens' 'A Christmas Carol' from 'Peaky Blinders' creator Steven Knight, while Miranda Hart will host a one-off London Palladium special 'My Such Fun Celebration'.

There will also be two 'Mrs. Brown's Boys' festive specials, with 'A Wonderful Mammy' and 'Orange is the New Mammy', and Mary Berry will front a special charity volunteers party in 'A Berry Royal Christmas'.

BBC One will also host Christmas specials from a whole host of programmes, including 'Not Going Out', 'Still Open All Hours', 'Celebrity Mastermind', 'Would I Lie To You?', 'The Graham Norton Show' and 'Top of the Pops'.

BBC Two has its own impressive schedule, with 'Top Gear', 'The Christmas Misadventures of Romesh Ranganathan', 'A Bear Called Paddington and A Man Called Michael' as well as festive takes on 'Live At The Apollo', 'QI' and 'University Challenge'.

Guy Pearce was insecure about his acting when he was younger