Bake Off: The Professionals to return this month

'Bake Off: The Professionals' will return later this month on May 26, the official 'Great British Bake Off' Twitter account has confirmed.

'Bake Off: The Professionals' will return later this month. 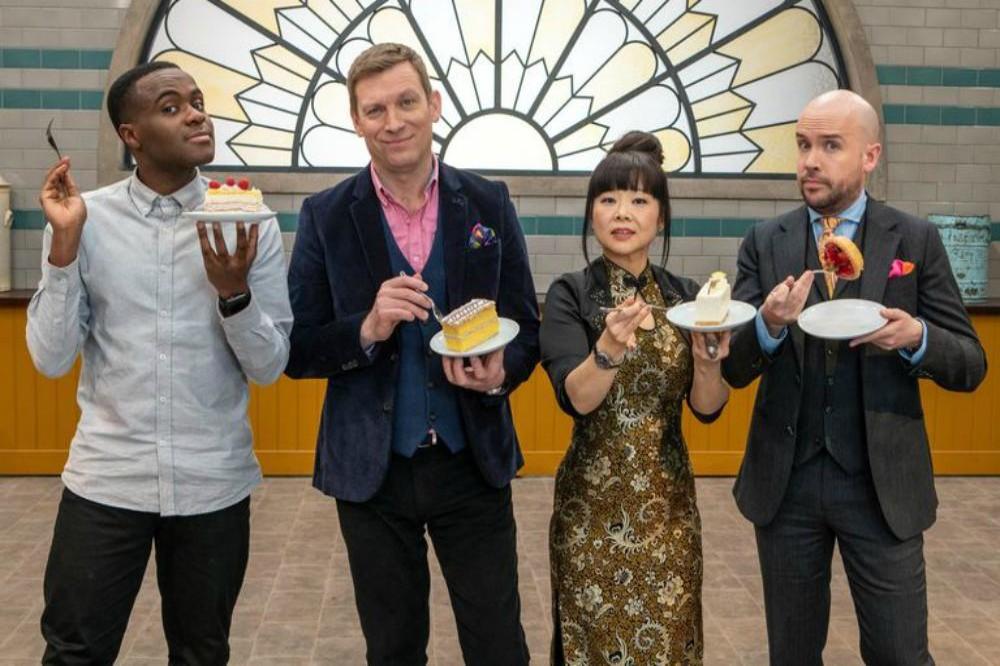 Bake Off: The Professionals

The fancier spin-off of the hugely popular baking show 'The Great British Bake Off' has been confirmed for a fifth series, which will begin airing on Channel 4 on May 26, according to a tweet from the official 'Bake Off' Twitter account.

The tweet read: "Yes, chef! Bake Off: The Professionals is back.

'Bake Off: The Professionals' - which was previously titled 'Bake Off: Crème de la Crème' - features teams of professional pastry chefs battle against one another through two different challenges.

The show is hosted by comedian Tom Allen and Liam Charles, who won over viewers' hearts when he appeared in the regular version of the programme, which sees amateur home bakers compete to be crowned star baker.

Meanwhile, the main 'Bake Off' show has not yet started filming for its upcoming series, but when it does, it will be the first series with new host Matt Lucas, after Sandi Toksvig announced her departure earlier this year.

Matt will join Noel Fielding - who has hosted the show with Sandi since it moved from the BBC to Channel 4 in 2017 - and judges Prue Leith and Paul Hollywood.

Speaking about Sandi's departure, Paul said: "It was a surprise and I was really upset. I'm very fond of Sandi. She was never too busy to sit down, have a chat and put the world to rights.

"We shared a couple of drinks and had some good times together. I'm going to miss her."

Even though she's left the show, Sandi revealed that she is still part of a WhatsApp group with Paul, Noel and Prue.

She said: "I'm still in touch with Prue and Paul and Noel, we created a dysfunctional family that's never going to go away.

"We have a little What's App group called The Gang of Four and we're in touch with each other on a regular basis. At least I have that, which is lovely."