'Celebrity MasterChef' star Baga Chipz insists there was sexual tension between her and judges John Torode and Gregg Wallace.

Baga Chipz insists John Torode and Gregg Wallace were giving her "the eye" on 'Celebrity MasterChef'. 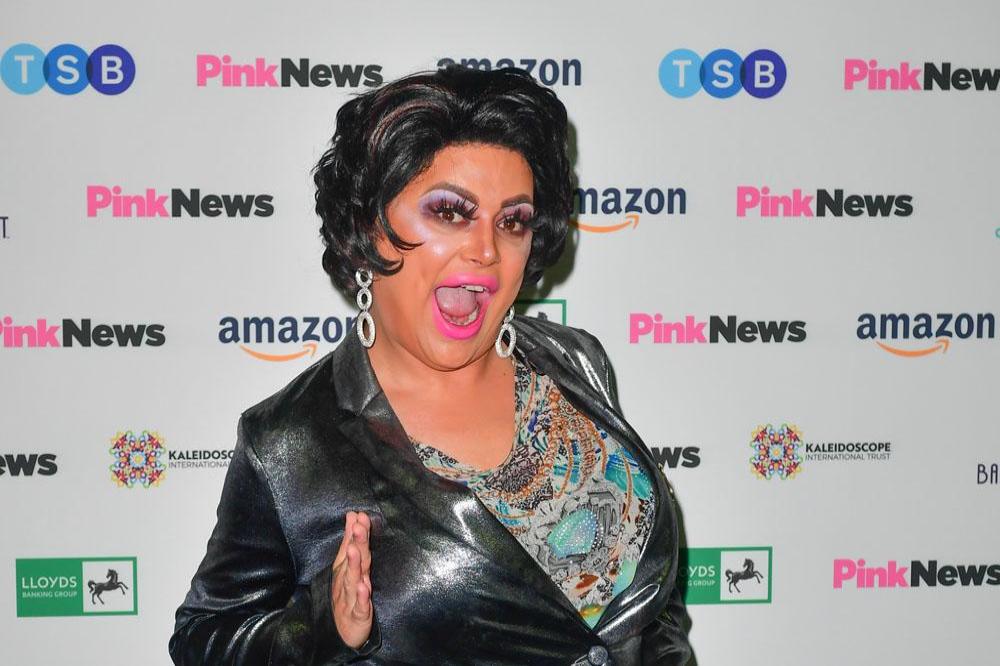 The 30-year-old drag queen - who was runner up on 'RuPaul's Drag Race UK' last year - could feel the heat in the kitchen between her and the judges as she tried to impress them on the celebrity cook-off.

She told The Sun newspaper: "I'm not being funny, the sexual tension I was getting from the judges. They won't admit it, but they're only human and they're warm blooded males.

"I could see them giving me the eye as I got my frying pan out. bag. And I'm sure they're both married and happy and stuff but one night with Baga and your life changes, it really does!"

But Baga will have to turn down any offers from others, after taking a vow of celibacy.

She said: "I took a vow of celibacy. I'm going to concentrate on my career. On the gay scene, it's always sex, sex, sex. But I'd rather a Pot Noodle and watch 'Coronation Street'."

Instead, she is determined to land a place in the show's semi-finals, but she doesn't have much faith in her cooking abilities, and producers have had to cut 90 per cent of her shots for using foul language.

Baga said: "Oh my god. They must have edited 90 per cent of me because I was burning myself and nearly set the kitchen on fire.