Aston Merrygold has slammed Craig Revel Horwood for his elimination from 'Strictly Come Dancing' in 2017. 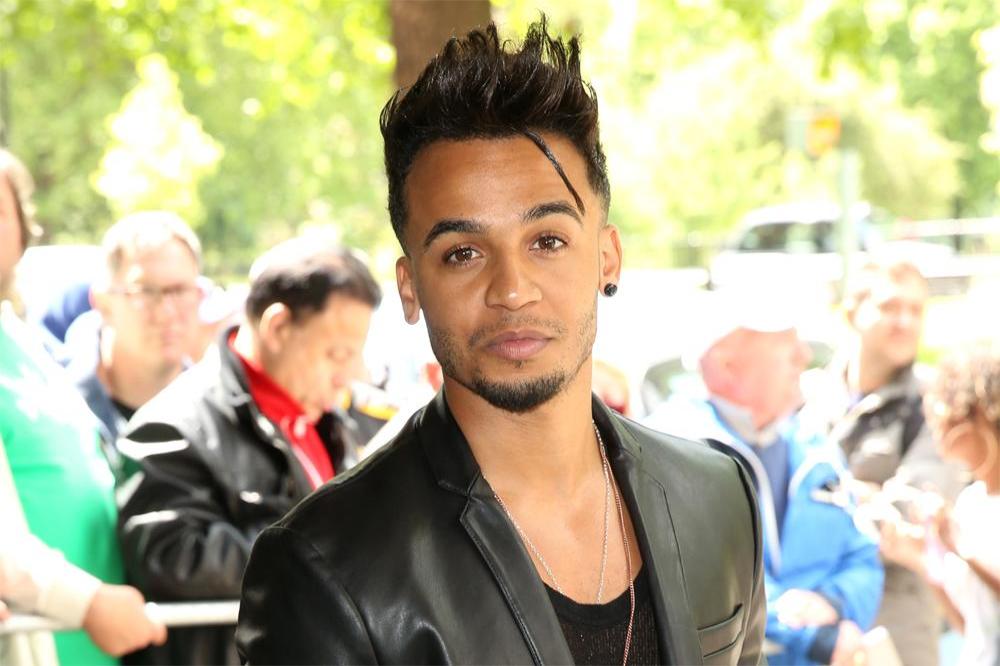 The former JLS star was booted off the show last year after Craig gave his Viennese Waltz a lowly four out of 10 and Aston is still upset about it, as Ruth Langsford received the same score even though she fell over during her routine.

Aston - who will return to the show for the Christmas special - said: "Craig gave me a four. Can he justify that? Not really, I don't think so, personally. Anton and Ruth got a four from him and they fell over in their routine and ended up on the floor. Was my routine bad enough that it matched someone's that fell over?

"I think I got eight, seven, seven -- something like that and there wasn't really consistency there. Fair enough, he didn't like the routine, but maybe think about the scoring."

Aston will team up with professional partner Janette Manrara again but believes they could have won the competition in 2017 if the Couple's Choice option had been introduced during his stint on the show.

He said: "Couple's Choice? Are you kidding me? I said to some of the execs, 'Great to see you, but I'm fuming. Why didn't you add Couple's Choice last year?'

"We could have done stuff that Strictly has never seen before, 100 per cent." 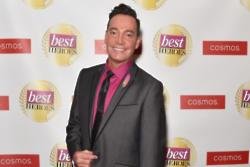 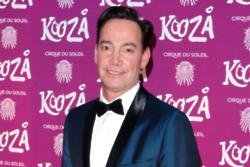