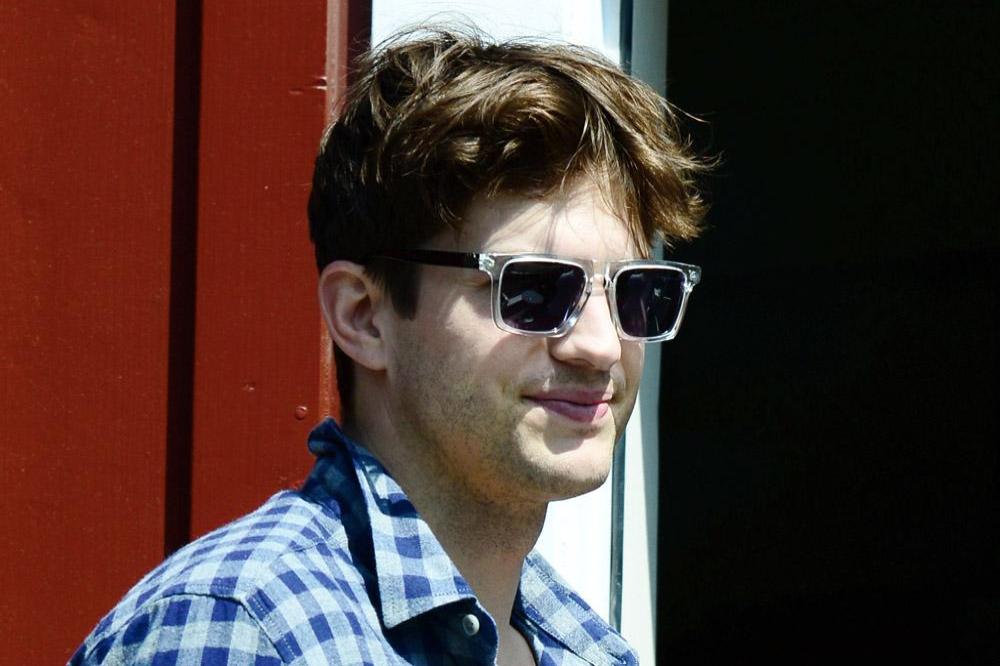 Two And a Half Men star Ashton Kutcher and NCIS' Mark Harmon are among U.S. TV's highest paid stars, according to TV Guide magazine. 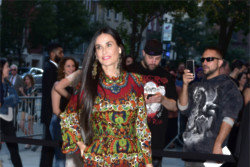 Demi Moore is living with nine dogs in Idaho mansion 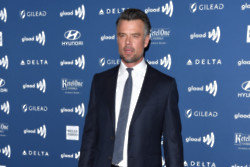 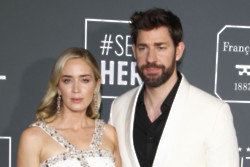