Ashley Banjo is reportedly being lined up to judge on a new talent show called 'Dance Dance Dance'.

Ashley Banjo is set to become the face of a new talent show. 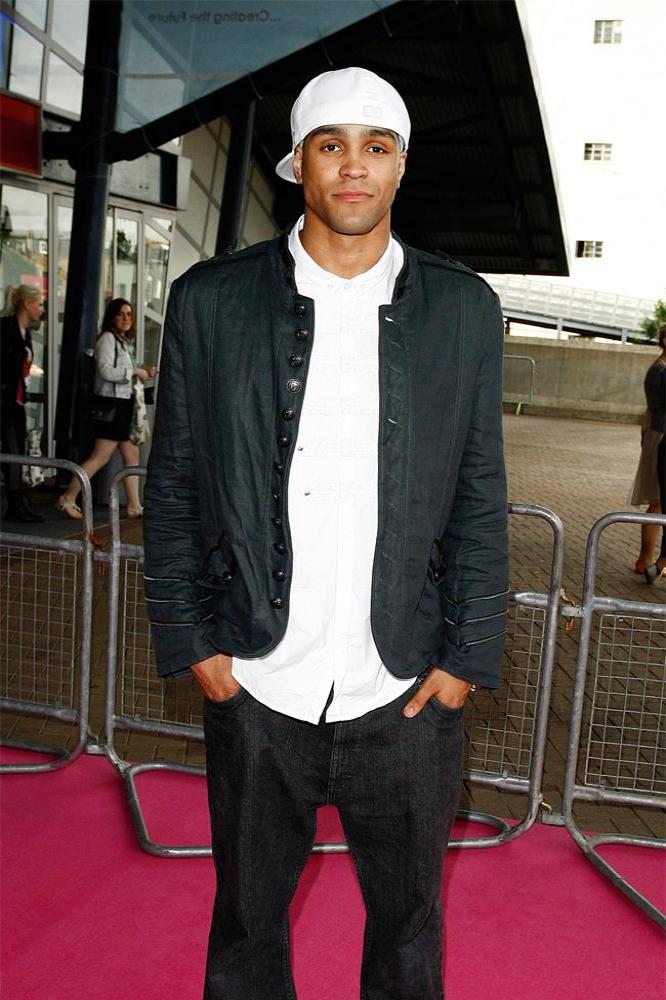 The 27-year-old street dancer is being lined up to be the main judge on the forthcoming series 'Dance Dance Dance', which is set to launch early next year, as bosses hope his talent and expertise will bring in a younger audience.

A source told The Sun newspaper: "Ashley will make a fantastic judge because he knows dancing and is also cool.

"The show's reputation has suffered from people constantly comparing it to 'Strictly Come Dancing' and producers want to distance themselves from that.

"Ashley will bring a new young audience in - mainly the millions that have seen him on 'Britain's Got Talent'."

ITV, which have reportedly pumped millions of pounds into the project, are now on the hunt for another two judges.

The new show will see celebrities team up with their spouse, a friend or a relative as they perform an iconic dance.

Meanwhile, Ashley certainly has experienced when it comes to judging on a talent show as he previously sat on the panel alongside Adam Garcia, Kimberly Wyatt and Aston Merrygold on Sky1's 'Got to Dance' for five series.

The handsome star shot into the limelight in 2009 when he auditioned and won 'Britain's Got Talent' with his dance troupe Diversity and went onto to perform before Queen Elizabeth at the Royal Variety Show in December 2009. 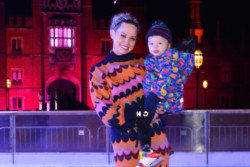 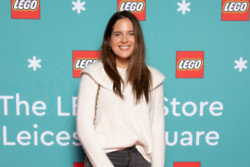 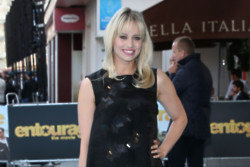 Pussycat Dolls reunion will go ahead