The new series of 'Strictly Come Dancing' will need to be "slimmed down", according to Arlene Phillips.

Arlene Phillips thinks the new series of 'Strictly Come Dancing' will need to be "slimmed down". 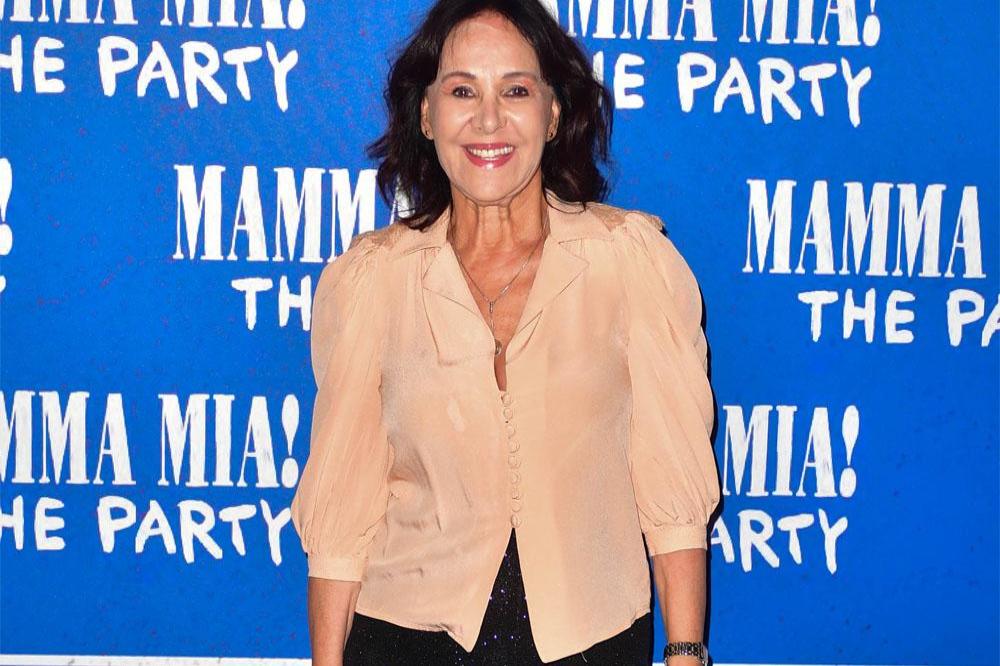 The 77-year-old choreographer is confident the BBC show will go ahead as planned in September, but she thinks it will look distinctly different to previous series due to social distancing measures.

Arlene - who was a member of the 'Strictly' judging panel until 2008 - explained: "I think it will have to be a slimmed down version.

"The professionals are brilliant at doing their own make-up - there are no make-up artists around in their competition world anyway - and while the orchestra and the live audience add an awful lot to the show, it's ultimately about the dancing and that's the greatest challenge.

"Dance is physical and requires close partnerships. In Latin dances there's a bit more freedom, but in certain dances you really have to be in hold, it's about touching and holding each other and you're sweating. How can that happen?"

Despite the restrictions, Arlene remains convinced that 'Strictly' will be staged later this year.

She told RadioTimes.com: "'Strictly' has some of the best minds in the industry and they are busy working out a way of holding the competition.

"It was very much simpler in the earlier days of 'Strictly' with a smaller audience, fewer cameras, so I'm sure they will be able to think of something to get the show back up and running in some form, and I'm sure audiences who are really being starved of entertainment will embrace whatever they're offered, even if it's not the biggest 'Strictly' that has ever happened.

"They will do something this year."

Arlene also suggested the new series will be more of a "human drama" than before.

She explained: "'Strictly' will turn into a a human drama rather than being about the glitz, glamour and sparkle.

"You can be entertained by discovering something you haven't seen before." 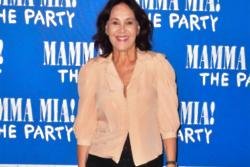 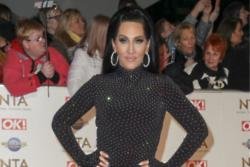 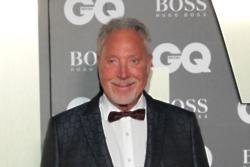