Antony Cotton is "furious" that Jennie McAlpine is working on 'Supermarket Sweep'. 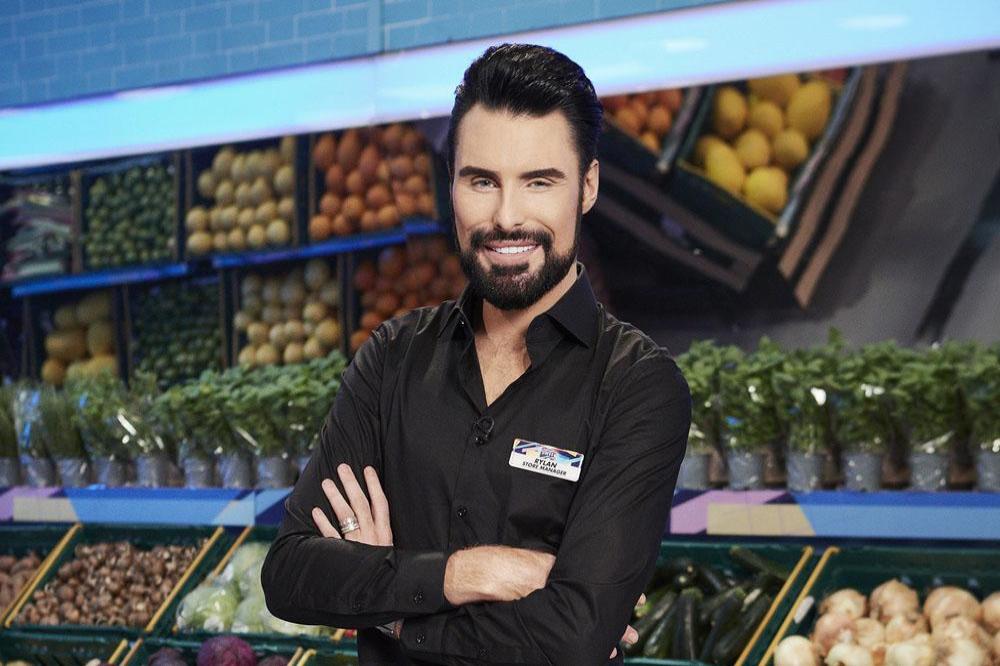 Rylan Clark-Neal is to host the revamped version of the gameshow so when he heard the 'Coronation Street' actress was to take control of the tannoy, he called his friend to ask him to put him in touch with his co-star, much to the actor's irritation.

Rylan said: "Oh my God, we've got actual Fiz from Weatherfield on the tannoy!

"I've not worked with Jennie properly before, so when I found out she'd agreed to do it, I had to call up Antony Cotton, who's a mate of mine, to get her number so we could have a chat.

"He was like, 'If you two are working on 'Supermarket Sweep' together, I'm going to be furious..."

The 30-year-old presenter has yet to "have a go" at the frantic trolley dash himself but can't resist tucking into the snacks on display in the supermarket set.

He admitted: "I haven't had a go, which is quite odd, but I do take my store manager role very seriously.

"So rather than running around I'm actually taking the mickey, like if I get a bit peckish then I'll just walk down one of the aisles and pick up a packet of crisps or raid the pick 'n' mix.

"I opened a bag of crisps and started eating them and you could hear the audience gasp. I was like, 'Guys, this is my shop.' "

Rylan also teased there will be a number of his famous friends making appearances throughout the series.

He said: "There will be other cameos along the way. I have celebs coming through my doors quite a lot with the supermarket.

"They trust me, so they tend to do their shopping here.

"But what they don't realise is when they shop in my supermarket, my CCTV recognises their faces so tracks everything they do. You should see some of the celebrities' shopping habits - I mean, Eamonn and Ruth are filthy."