Anthea Turner says her bitter feud with Eamonn Holmes forced her off 'GMTV' and negatively affected her career.

Anthea Turner says her bitter feud with Eamonn Holmes forced her off 'GMTV'. 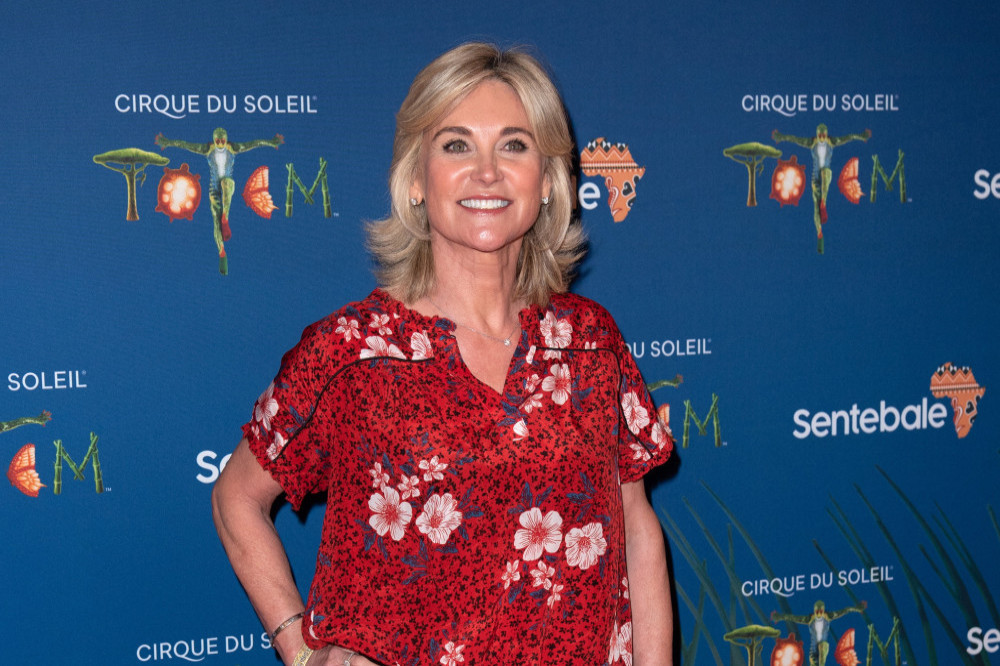 The 61-year-old presenter - who hosted 'GMTV' with Eamonn between 1994 to 1996 - claims she was unfairly labelled as ambitious and ruthless and it negatively affected her career.

She told The Sun on Sunday newspaper: "Revenge is a dish best served sweet. Best of all, I’m still here.

"I thought it was sad. I just wanted to do the job I enjoyed, but unfortunately the roles have to be labelled.

"I was always asked if I was ambitious and, if I said yes, I was made out to be a ruthless person who would walk over anybody to get where I wanted. It would be said that I was hormonal, or I was stamping my feet.

"And yet ask that question to a man, and if he’s ambitious, we think, ‘What a guy’.

"You’d never hear anyone say that about Eamonn or Phillip Schofield. No, they’re just doing their job.”

Anthea and Eamonn, 61 - who famously labelled her 'Princess Tippy Toes' - have since buried the hatchet but she admitted she can't entirely forget.

She said: "I think as you get older, you look back and smile. It’s more like water off a duck’s back now.

“I definitely haven’t got ‘bitter’ or ‘twisted’ tattooed across my forehead.

“I haven’t weighed myself down with anything from the past, or any of that negativity."