Ant Middleton is hoping to follow in the footsteps of Jeremy Clarkson and land a TV deal with a streaming service.

Ant Middleton wants to land a deal with a streaming service after he was axed from Channel 4's 'SAS: Who Dares Wins'. 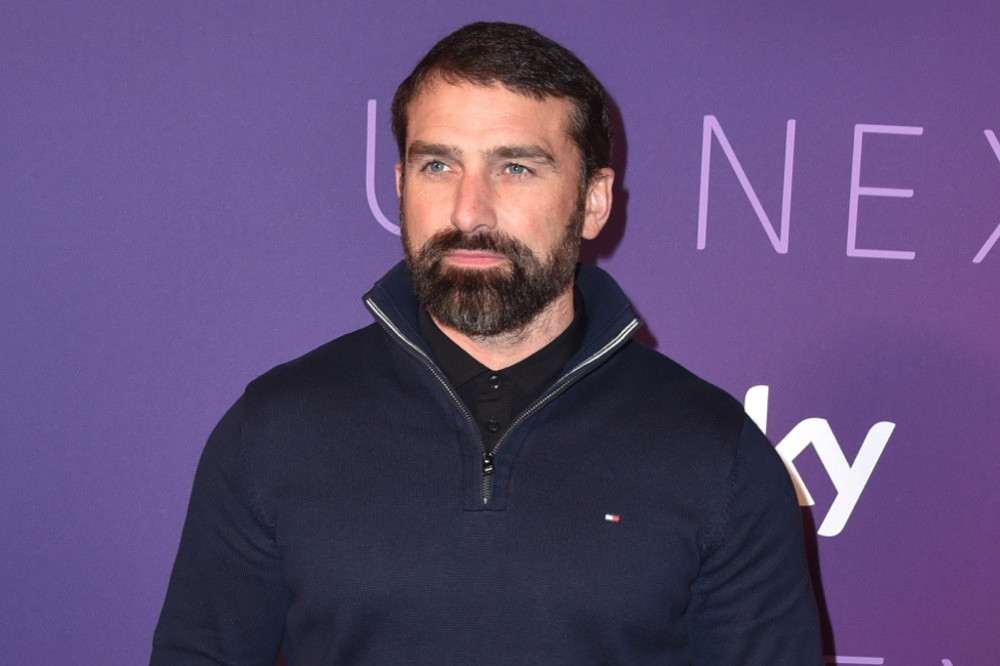 The channel axed the former Special Forces soldier from the series due to his "personal conduct", but he is confident that he can follow in the footsteps of Jeremy Clarkson, who landed a huge deal with Amazon Prime after being sacked by the BBC.

A source told The Sunday People newspaper: "Ant feels there is the possibility to emulate what Clarkson did.

"He thinks there’s an audience for another military action hero-style show where he can be his authentic self.

"Ant has ideas he has been mooting to production companies."

Meanwhile, Ant previously alleged Channel 4 knew he was leaving, claiming he vowed to depart the series because it had "become a half-scripted reality show", and that they "got in there before [him]" to "protect their brand".

Speaking on 'Good Morning Britain', Ant - who had hosted the quasi-military training TV programme since 2015 - said: "Channel 4 and Minnow Films' statement is very reckless and desperate. That's the word - it's desperate.

"Especially backed by excuses like the BLM tweet. The BLM tweet I did just under a year ago, settled that three or four months later and filmed two more series of 'SAS: Who Dares Wins'."

This came after a Channel 4 spokesperson said in a statement: "Ant Middleton will not be taking part in future series of 'SAS: Who Dares Wins'.

"Following a number of discussions Channel 4 and Minnow Films have had with him in relation to his personal conduct it has become clear that our views and values are not aligned and we will not be working with him again." 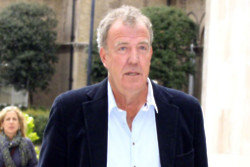