'Hollyoaks' actress Annie Wallace is "so tired" of dealing with "gender critical" trolls on social media. 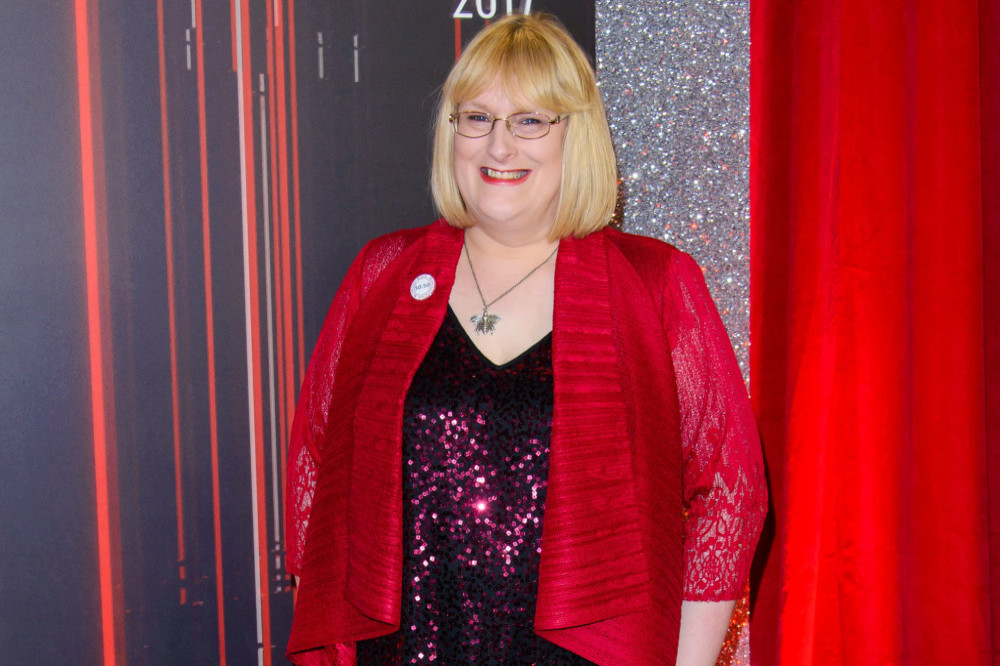 The 'Hollyoaks' star - who became the first-ever transgender person to play a regular transgender character in a leading UK soap when she landed the role as Sally St. Claire in 2015 - has fired back after receiving backlash for her appearance on 'Loose Women' this week.

She tweeted: "It's tiring, and it's monotonous... but I can, and will, block ANY 'gender critical' cultist that tries to respond to my tweets or replies negatively.

"Actually, I'll pre-emptively block someone if they show the slightest anti-trans prejudice. I'm tired. So tired."

Annie also insisted while people have the right to their "opinions", they aren't entitled to "express them" however they choose in public.

She explained: "People have the ABSOLUTE RIGHT to hold whatever opinions they wish... but how they express them in a public context has never been a free for all.

Appearing on the ITV panel show on Thursday (10.06.21), Annie suggested trans actors should play trans characters "if at all possible".

She said: "I would say, if at all possible.

"Yes, it should be possible for that to happen now. There are trans actors coming through the training schools and everything, whereas before we were a very small minority of people and the casting directors had quite a hard job finding trans people."

That said, the 56-year-old star admitted it also depends on the content of the production as she referenced Eddie Redmayne playing Einar Wegener/ Lili Elbe in 2015 film 'The Danish Girl'.

She added: "Most of that film was about the character of Einar and his self-discovery of who he was as the film went on.

"And for most of that film Eddie played Einar. I would say, in that situation, casting a non-trans person is entirely valid." 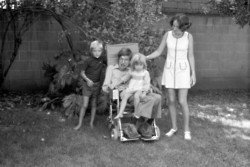 Sky unveils first look at new documentary, Hawking: Can You Hear Me?