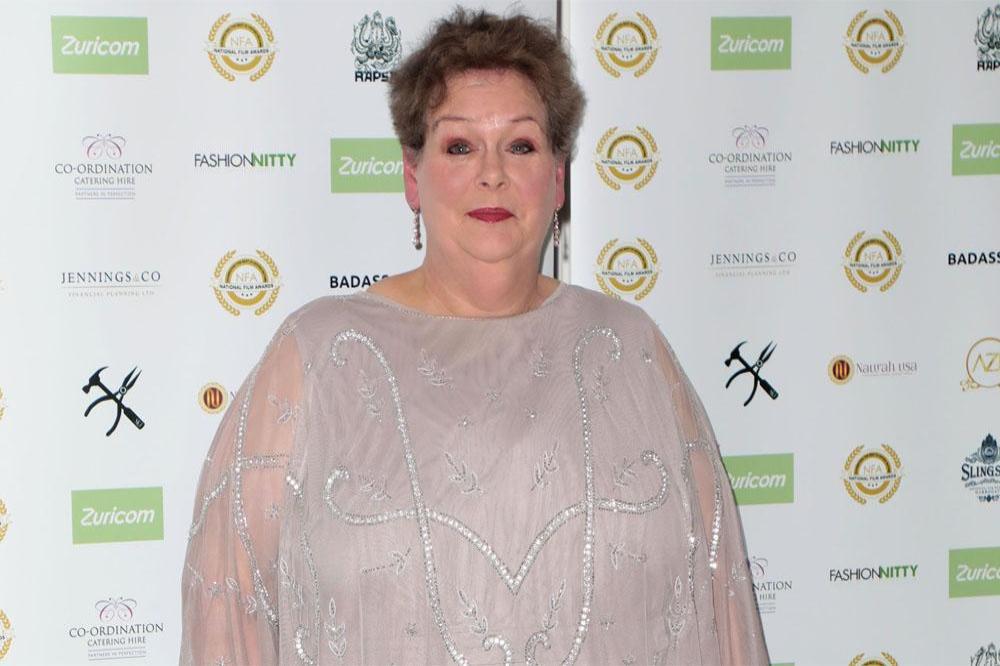 The 61-year-old star appears alongside the 60-year-old television host on 'The Chase', and she admitted to studying her friend before launching her own game show 'Britain's Brightest Family'.

"You observe him and pick up on the things he does, but I hope I am doing a good job too."

Asked if went to Brad for help before filming her series, she admitted: "I haven't really asked him, but just watching him is very helpful."

Anne's ITV show first launched in January 2018, and she has thrived as host, with the current celebrity edition set to end tonight (09.07.20).

She added: "It's brilliant! I love to be the centre of attention, I always do, and I deserve that."

Although the former 'I'm A Celebrity... Get Me Out Of Here!' star has enjoyed herself during the coronavirus lockdown, she admitted she's looking forward to getting back to work with Bradley on 'The Chase'.

She said: "I have loved lockdown. I don't want it to end, although I desperately want to get back in the studio to film 'The Chase'.

"I have been doing a load of quizzes and that has been very helpful and I have been reading a lot.

"But I have been catching up on stuff that has needed to be done for a long time like paper work and cleaning and things like that."

While Anne loves her television work, she recently insisted she has no plans for more reality TV stints after her 2018 spell in the jungle.

She explained: "It's probably best to quit while I'm ahead. I'm really good at being in the jungle crying a lot, having mealworms down my bra." 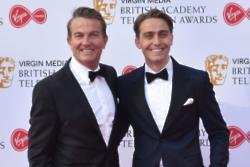 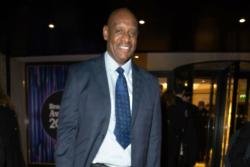 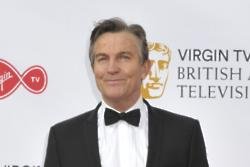