On this week's episode of Larry King Now, True Blood and Scream 4 actress Anna Paquin sat down for an interview with the host of the show, but things got a little awkward when her sexuality was brought up. 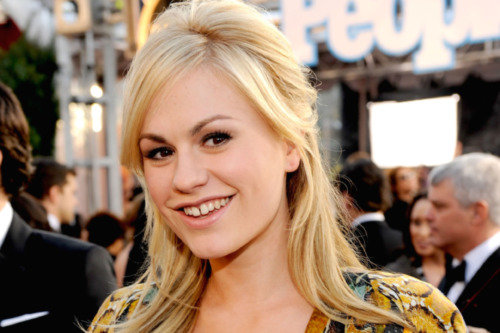 "Are you a non-practicing bisexual?" King asked, to which Paquin replied: "Well, I am married to my husband, and we are happily, monogamously married."

King continued to press her and questioned, "But you were bisexual?"

"Well, I don't think it's a past-tense thing," she rebuffed before continuing: "Are you still straight if you are with somebody? If you were to break up with them or if they were to die, it doesn't prevent your sexuality from existing. It doesn't really work like that."

King cut her off: "Stop with wishful thinking" before she concluding talking on the matter with: "I'm just saying, it doesn't really work like that."

Paquin's sexuality was publicised in 2010, and last month she celebrated LGBT Pride Month, Tweeting that "Marriage is about love not gender." 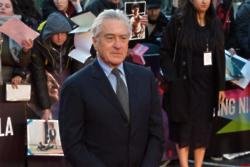 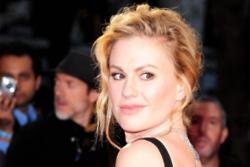 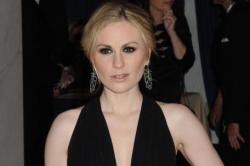