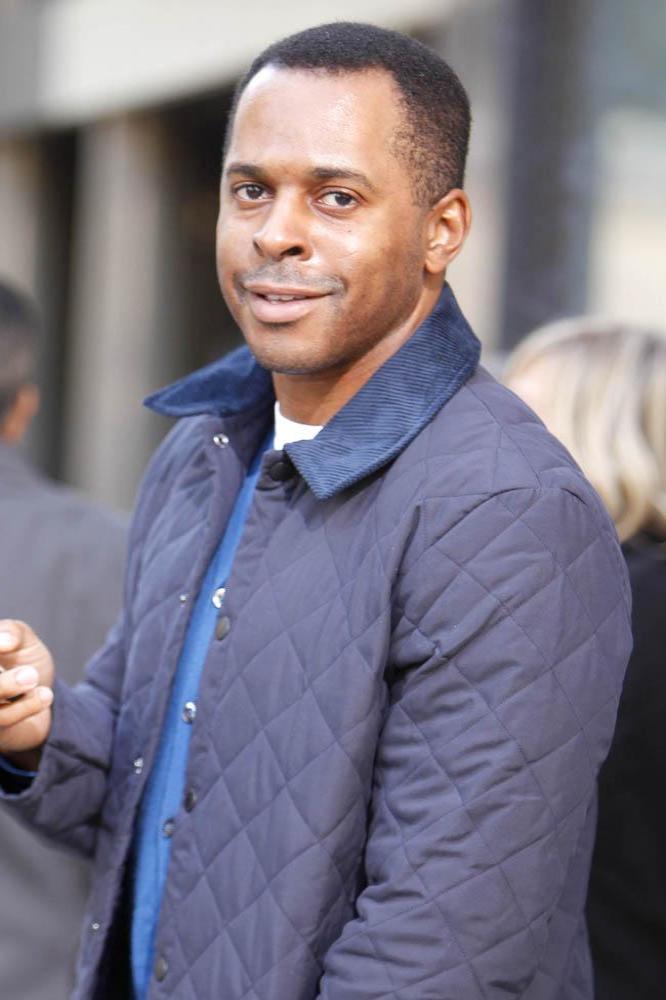 Andi - who currently narrates ITV2's 'The Big Reunion' - will front 'Ejector Seat', which sees contestants thrust out of their seats if they fail to correctly answer a series of questions.

Former 'Blue Peter' presenter Gethin will host 'The 21st Question', in which hopefuls will be pitted against each other in a winner-stays-on format as they work their way through 21 difficult general knowledge questions.

Both programmes were commissioned by ITV's daytime director Helen Warner.

She said in a statement: "ITV Daytime is the home of some fantastic quiz formats with the hugely successful 'The Chase' and 'Tipping Point' so I'm delighted to welcome these two exciting new series to the schedule for 2014."

In 'Ejector Seat', a group of six contestants will each be seated in moving chairs, which move backwards towards 'the edge' with each question answered incorrectly. Once at the final point on the track, the contestant is ejected from their seat and eliminated from the game. 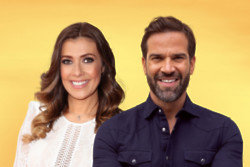