Former 'Love Island' winner Amber Davies thinks the dating show has become more ruthless than ever with a faster turnover in the villa.

Amber Davies has claimed 'Love Island' has become more "cut-throat" than ever. 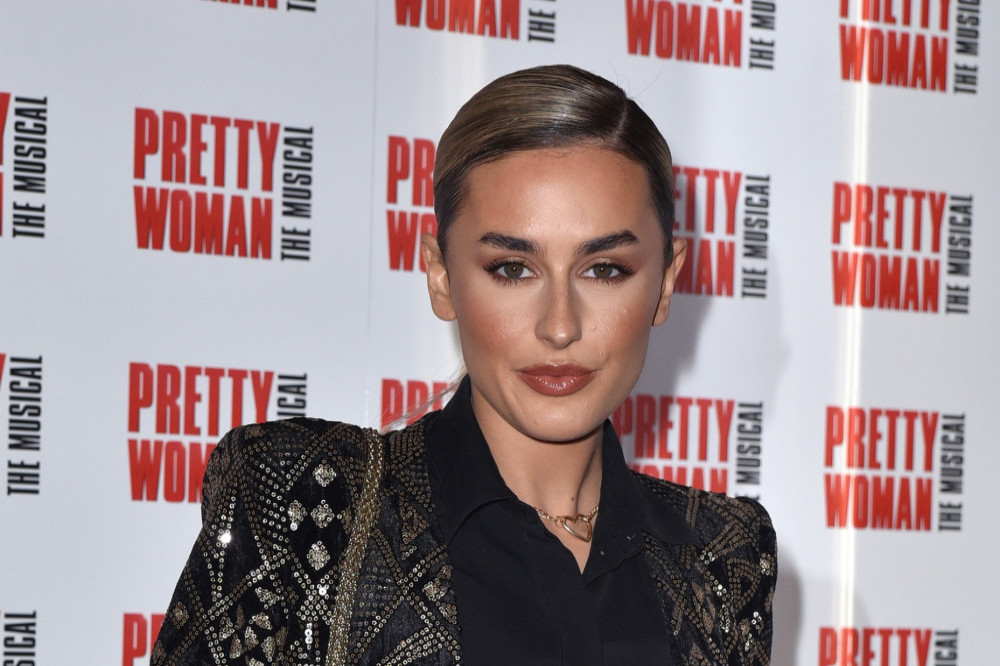 The 24-year-old star - who appeared on the ITV show in 2017 and has gone onto land roles in the likes of CBBC show 'Almost Never' and the West End production of Dolly Parton's '9 to 5' musical - insisted the current series seems to have a much "quicker" turnover in the villa.

Speaking to The Sun newspaper, Amber - who insisted she "will never criticise the show" - said: "It gave me so many opportunities and it started my career, but I feel like this year people are in and out of it a lot quicker.

“I think they recognised that it became a bit predictable and wanted to spice things up a little bit and I think it’s worked — but it is cut-throat for the contestants.

“They toned down the sex a few years back, and they took away the smoking area, which was a great move. It’s important that this is a show on at 9pm, it needs to be more about drama and entertainment, gossip and arguments."

However, Amber - who won the programme alongside ex Kem Cetinay - admitted there seems to be a more ruthless atmosphere this time round.

She added: "Now it’s like, ‘If you can’t find love, or you’re not liked by the public, you’re off’. There is no bedding-in period, you have to shine or leave.”

And despite only appearing on the programme four years ago, Amber admitted things have changed, with the Islanders all looking "the same".

She said: “It’s still such a great opportunity to get on the show. I’ve seen criticism online, ‘Oh, she’s only in there for a fashion deal, he’s only in there to get a range with Boohoo’, but I just think, ‘Good on ya’.

“It’s probably much more likely than a relationship, to be honest.

“Personally I don’t fancy any of the blokes this year, but also I’m constantly watching as a former contestant, so I’m always thinking of it in a slightly different way." 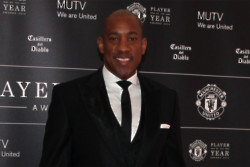 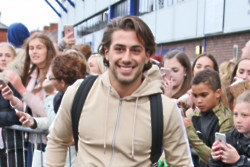