Amber Davies: Love Island is about romance, not fame

Former 'Love Island' winner Amber Davies has insisted the heart of the show should be its search for romance, rather than people chasing fame.

Amber Davies says 'Love Island' should "purely" be about romance. 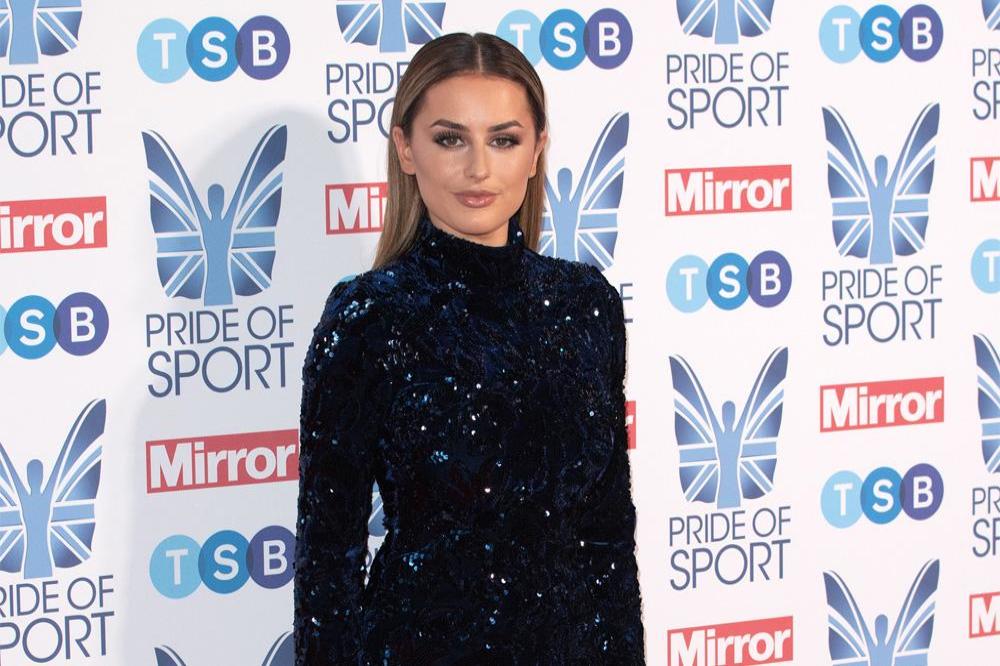 The 22-year-old reality star won the ITV2 dating show with Kem Cetinay in 2017 - although they split just six months after winning - and she has insisted the motivation for heading to the villa should be finding a partner rather than chasing fame.

Speaking to RadioTimes.com, she said: "Go on there to find love not fame. Go on 'Shipwrecked' if you want to find fame. Or 'Celebs Go Dating', or something. 'Love Island' needs to purely be about finding love."

Amber also offered some advice to potential future contestants, and urged them to be honest with bosses and viewers because they will be able to see right through anyone who isn't themselves.

She explained: "You can tell when someone has a bit about them. You can't fake that."

Although the star - who is currently starring in Dolly Parton's West End comedy musical '9 to 5' - has no regrets over her decision to appear on the show, she admitted she was worried her stint could cause problems for her career, especially after she bedded then-boyfriend Kem on screen.

She previously said: "I had a lot to prove and, yes, I feared having sex on TV could have a negative impact on my acting career. My aim has been for people to stop thinking of me as Amber from 'Love Island'.

"I was only 20 and I've realised now I had a lot of growing up to do - and I have done. People ask me if I just did 'Love Island' as a fast track to the top. That wasn't the case. I went for it on a whim. But I've put the hours in since and worked so hard to change ­people's perception. So it's a relief it has paid off."