Alex Scott is set to co-host this year's 'BBC Children in Need'. 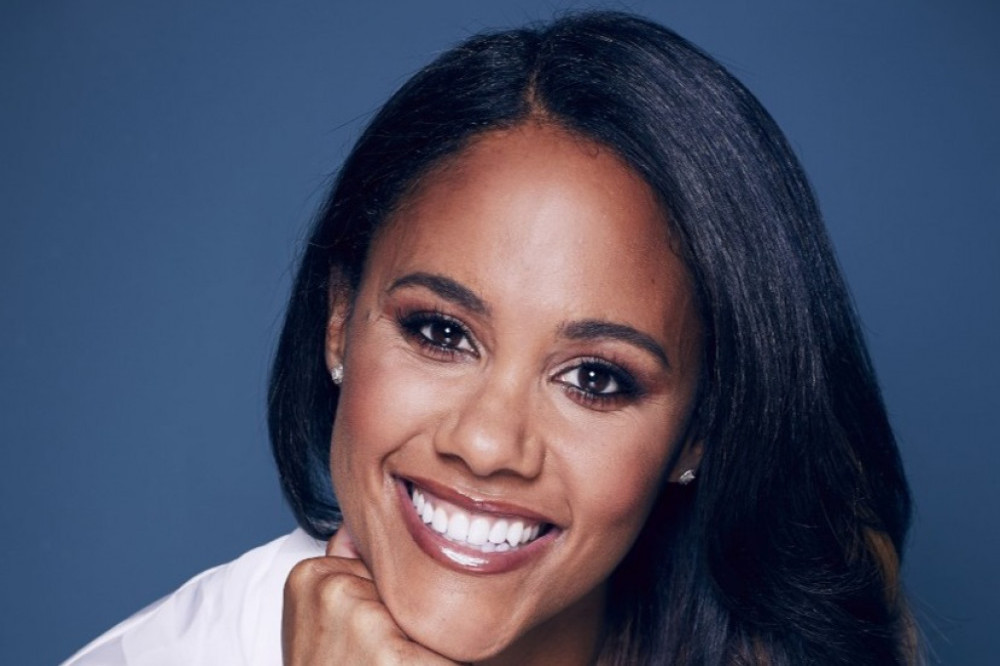 The 36-year-old former sports star is poised to present the annual appeal show alongside the returning Mel Giedroyc, comedian Chris Ramsey and actor Stephen Mangan, and she admitted it will be a "surreal" experience.

Alex - who has become a respected TV pundit since retiring from football - said: "It feels so surreal to be a presenter on 'BBC Children in Need' - it’s a complete honour. It has been a show which I have grown up with, so to be joining the presenting line-up is amazing.

"I don’t think a little eight-year-old Alex watching at home all those years ago would have ever dreamed that one day she could be presenting it. It goes to show that anything can happen, no matter your circumstances or background - never stop dreaming."

Mel, 52, is similarly excited to be returning to 'Children in Need', which raises money for disadvantaged children around the UK.

"It is an absolute honour for me to join the rest of the gang hosting a heart-warming, fabulous, surprising and entertaining show - it’s going to be blooming brilliant and a dazzingly delightful night of top telly!"

Meanwhile, Chris described the annual telethon as "an amazing night for an incredible cause".

He said: "When they asked me to be involved in the show I assumed I’d be dressed up as Pudsey or something but they actually want me to be on the presenting team.

"It‘s a huge honour and I’m looking forward to helping to raise huge amounts of money and also not sweating as much as I would have in the Pudsey costume."

The live show will air on BBC One on November 13, and more details about the event will be announced in the coming weeks. 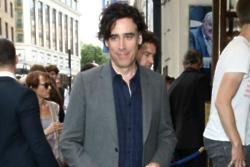 Stephen Mangan: Filming Have I Got News For You from my living room was weird 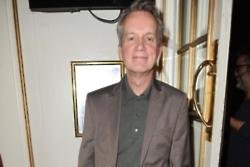