'Coronation Street' star Alan Halsall admitted he "wouldn't hesitate" if he was offered a two-decade deal with the ITV soap, because he always feels "challenged" in his role as Tyrone Dobbs.

Alan Halsall would sign a 22-year contract on 'Coronation Street' "immediately" if he was offered such a deal. 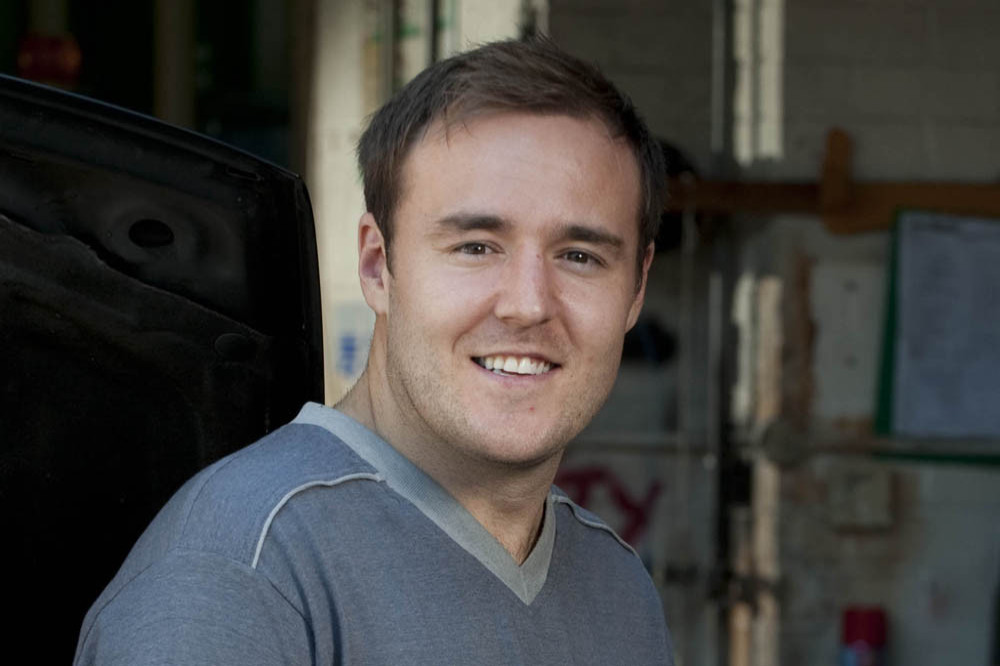 The 38-year-old actor has portrayed Tyrone Dobbs for 22 years on the ITV soap and he "wouldn't hesitate" about putting pen to paper to remain on the cobbles for another two decades, because he always feels "challenged" on the show.

He said: "I was very fortunate as from the age of 11 I was working on different programmes, and I then got 'Corrie' when I was 16.

"So I had already done quite a lot on TV, and I'm challenged all the time at 'Coronation Street' with different storylines and different people to work with.

"It's always something different to me.

"So, 22 years have flown by and if they said, 'Would you sign another contract for 22 years now?' I wouldn't hesitate. I would sign it immediately.

"It's the brilliance of our writers who constantly come up with great storylines for our characters.

"It only takes one thought and off they go with a new storyline.

"That's why it's always exciting for me as an actor."

Alan believes he "won the lottery" when Tyrone was placed with Weatherfield icons Jack and Vera Duckworth - who were played by soap legends Bill Tarmey and Liz Dawn - on the programme, and he owes the pair "a lot".

Speaking on 'Lorraine', he added: "I won the lottery when 'Corrie' decided to put Tyrone with Jack and Vera.

"Not just as characters, they're iconic and they really are Mr and Mrs Corrie to me, but as people.

"Bill and Liz did so much for me off-screen. I was a 16-old-boy in the nation's biggest show and didn't really know how to handle all that.

"And I got some great advice. I owe a lot to them really."