'Coronation Street' star Alan Halsall is expecting to be abused in the supermarket over his latest storyline, which has seen his character cheat on fiancée Fiz Stape by kissing lodger Alina Pop.

Alan Halsall is expecting to be abused in the supermarket over his latest 'Coronation Street' storyline. 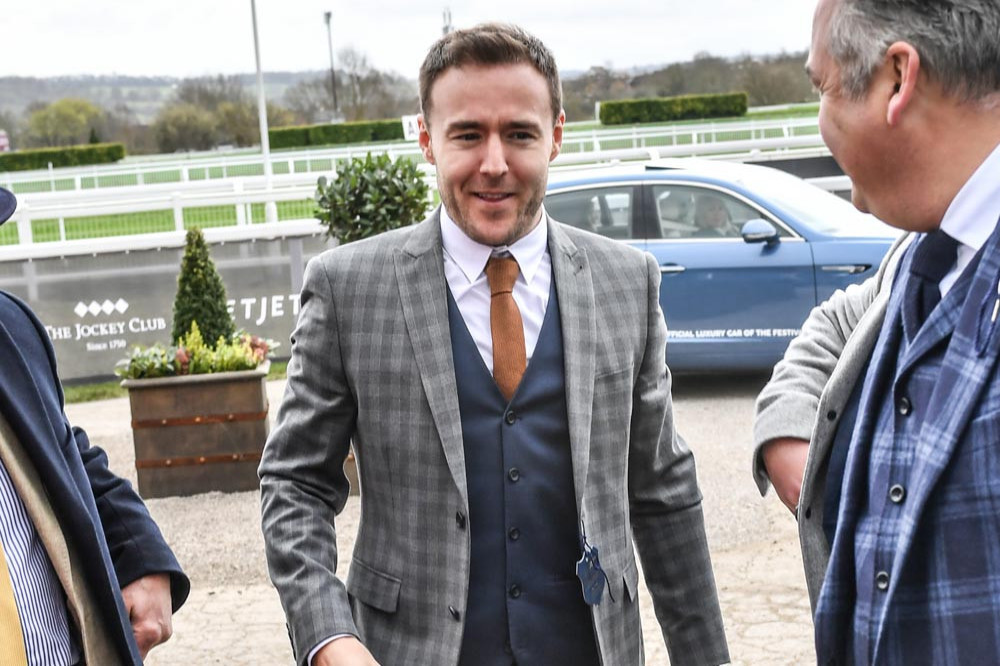 The 38-year-old star's character Tyrone Dobbs has confessed to his fiancée Fiz Stape (Jennie McAlpine) that he shared a kiss with their lodger Alina Pop (Ruxandra Porojnicu), and as a result Alan anticipates he may well feel the wrath of some viewers when he is doing his weekly shop.

He said: "I hope people are spitting out their cup of tea at half seven on a Monday night and say, 'What's he doing now?'

"I'm sure I'll get clipped round the ear in Tesco a few times for it but these are the stories we want to be involved in and I'm glad to be a part of it."

Alan admitted he was "shocked" when he first read the plot, and he hoped he would still be able to work alongside Jennie on a daily basis.

He added: "Myself and Jennie have known each other for 20 years and honestly, there's not a day that goes by that I don't love working with that woman.

"She is the most professional and just a joy to work with on a day-to-day basis.

"So you start to think, 'I don't want that to go because I love working with Jenny every day and I love our stories.' "

But Alan may not receive as much abuse as he is anticipating from viewers, as Jennie recently insisted 'Corrie' fans tend to take Tyrone's side even if he is in the wrong.

She said: "Oh, I'll tell you the reaction I expect, it's the same one we get with every single storyline Alan and I have ever done.

"He comes up smelling of roses, no matter what he does.