'Coronation Street' star Alan Halsall is disappointed he won't get to show his daughter to his late co-star Bill Tarmey, who passed away in November 2012. 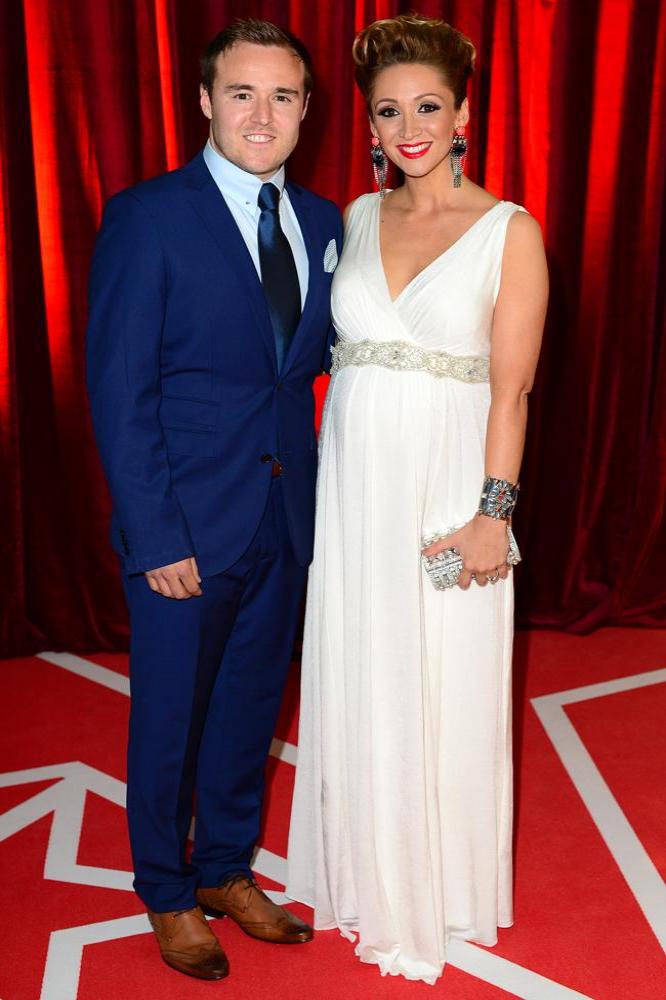 Alan Halsall is devastated his late co-star Bill Tarmey will never get to meet his daughter.

The 30-year-old star - who portrays Tyrone Dobbs in 'Coronation Street' - and wife Lucy-Jo Hudson are expecting their first child together, and the actor insists Bill, who played his on-screen surrogate father Jack Duckworth in the ITV soap, would be delighted about the couple's big news and eager to meet their little one.

He said: "I know he would be thrilled.

"He'd be buzzing, I know he would. It's a shame he'll never get to meet our little girl.

"You'll never find anyone with a bad word to say about Bill."

In a similar way to his alter-ego on the show, Alan - who picked up the Serial Drama Performance prize at the National Television Awards in January while wearing Bill's watch - saw his late co-star as a father figure and admits the pair became best friends during their time on the programme.

He added to OK! magazine: "He was like a dad to me. You do form these strong relationships.

"I was a lot younger but we were best buddies. But he was also someone I looked up to.

"And he told me he respected me so much too. He was a very easy-going man.

"But he wouldn't give you advice if he didn't think you could take it on board.

"He was constantly giving me advice and that was our relationship, really. I used to get his lunch most days because he used to have problems breathing.

"He told me everything he knew. We were very close."