Alan Carr is to front a revamped version of classic game show 'The Price is Right'.

'The Price is Right' is making a comeback. 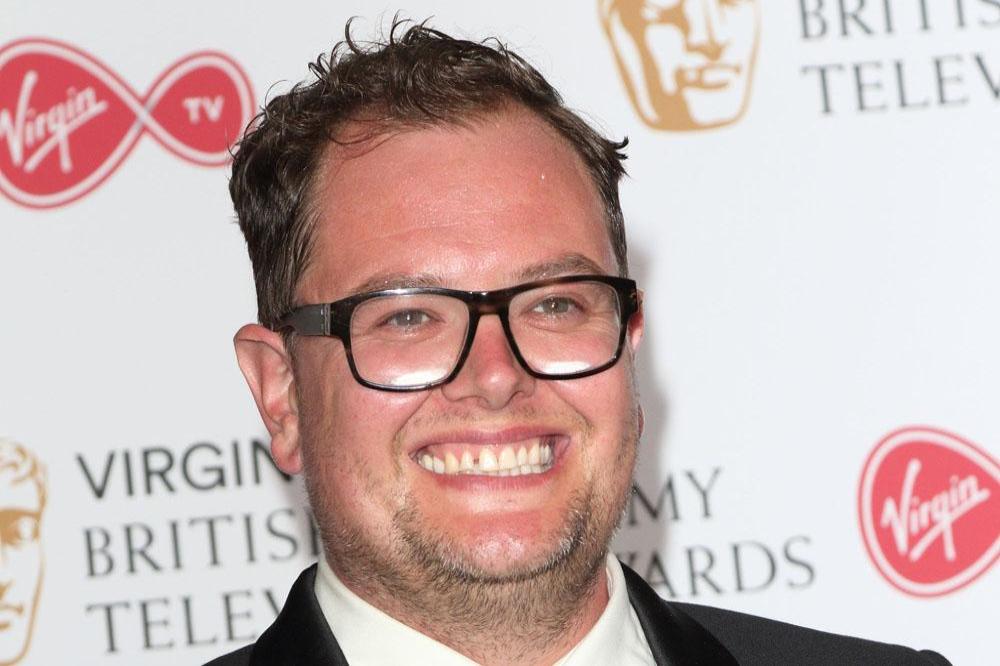 Channel 4 are producing a pilot episode of the classic game show - which was previously presented by the likes of the late Leslie Crowther and Sir Bruce Forsyth - with Alan Carr at the helm, and the channel and production company Thames are hoping to go on to make a full series.

A source told The Sun newspaper: "Alan is seen as the perfect fit for 'The Price Is Right'.

"It's an iconic programme so Channel 4 want to make sure they are getting it spot-on."

And if the series proves successful, bosses will even consider making star-studded spin-offs.

The insider added: "All being well with the pilot, they will look at bringing it back properly for a full series and even celebrity specials."

which sees contestants try to win cash and prizes by guessing the prices of household items in a variety of different games - because he loved watching it when he was younger.

He said: "I'm so excited to be the new host of 'The Price Is Right'.

"It's proper bucket list territory for me as I loved it when I was growing up and now for me to be at the helm of such a ­legendary show is a dream come true.

The programme is the world's longest-running game show, as it first aired in the US in 1956, with the UK edition starting in 1984.

Leslie was the original British host, but news presenter Bob Warman took over in 1989 when the show moved from ITV to Sky 1.

Joe Pasquale took the helm when ITV revived the contest in 2006, but it was cancelled after just a year because of disappointing viewing figures. 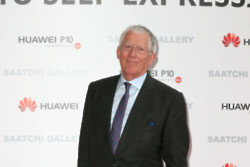 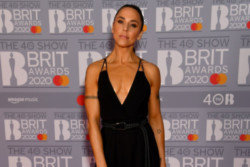 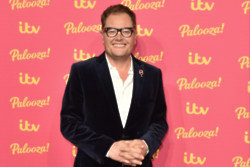