Adam Thomas signs up for Don't Rock The Boat

Adam Thomas, Kimberly Wyatt and Denise Lewis have all signed up for celebrity rowing challenge show 'Don't Rock The Boat'.

Adam Thomas has signed up for 'Don't Rock The Boat'. 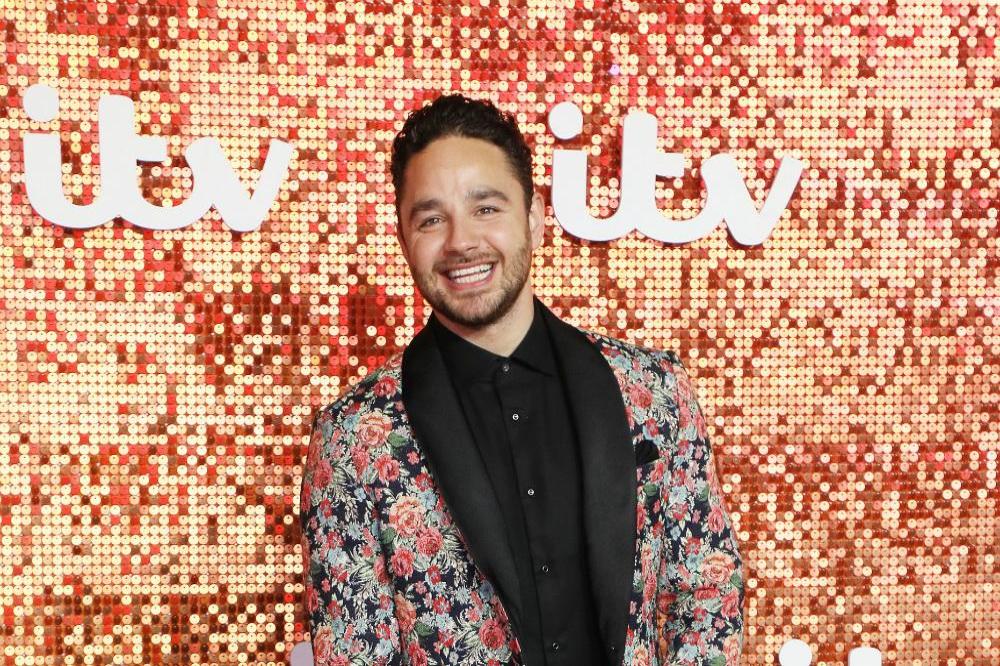 The trio will be among 12 famous faces - who will be split into two teams of six - tasked with rowing the entire 650-mile English coast and join previously-announced contestant Fleur East.

The show will be hosted by Freddie Flintoff and will broadcast in the autumn.

'Love Island' star Kem Cetinay was originally due to take part but quit after just one day of training.

A source previously said: "Kem was as keen as anything to take part in the show when he first signed up. He loves keeping fit and the idea of rowing 650 miles with a load of other stars seemed like a good laugh.

"The 12 celebs were split into two teams and had to compete against one another. But when it came down to the actual task the prospect of it proved too much and he left on the first day of training.

"The sea is choppy and the wind would have been blowing a gale. The show definitely isn't for the faint-hearted and those taking part need to be totally committed."

However, a pal of Kem's has revealed he left the show due to his commitment to playing 'Soccer Aid' in September, after it was initially postponed due to the pandemic.

The source explained: "It's a tough competition and not for everyone. Kem decided it wasn't for him after arriving on the first day of the training camp."