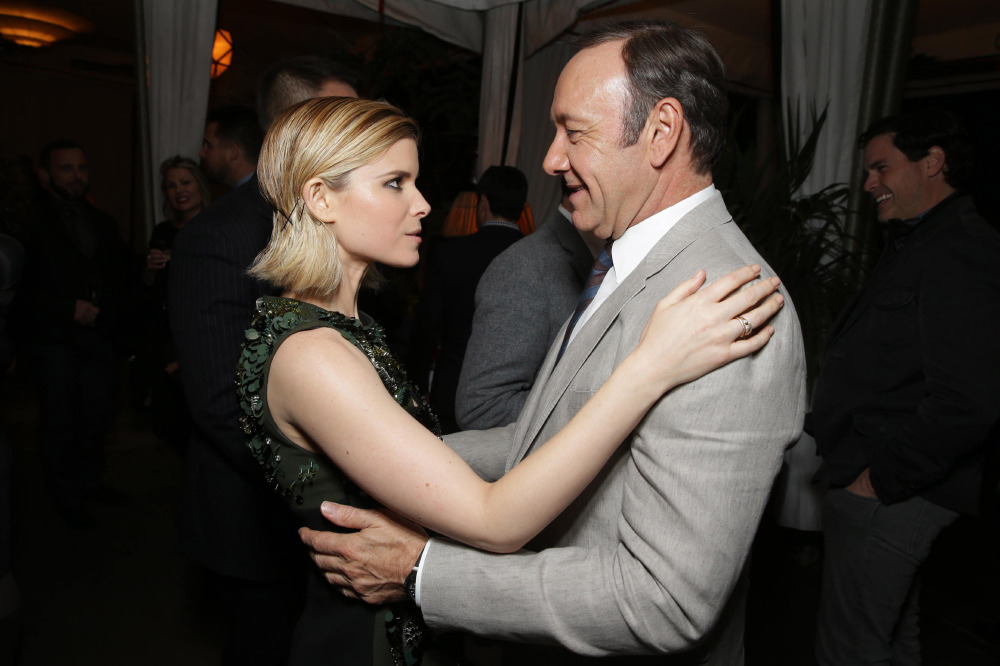 The second season of Netflix's original series House of Cards was released on all territories today, and the cast of the hit show took to Los Angeles last night - February 13 - for a special screening.

Cast members in attendance included Kevin Spacey, Robin Wright, Kate Mara and many more as the fans flocked outside hoping to get a glimpse of their favourite characters, and a signature on their merchandise. 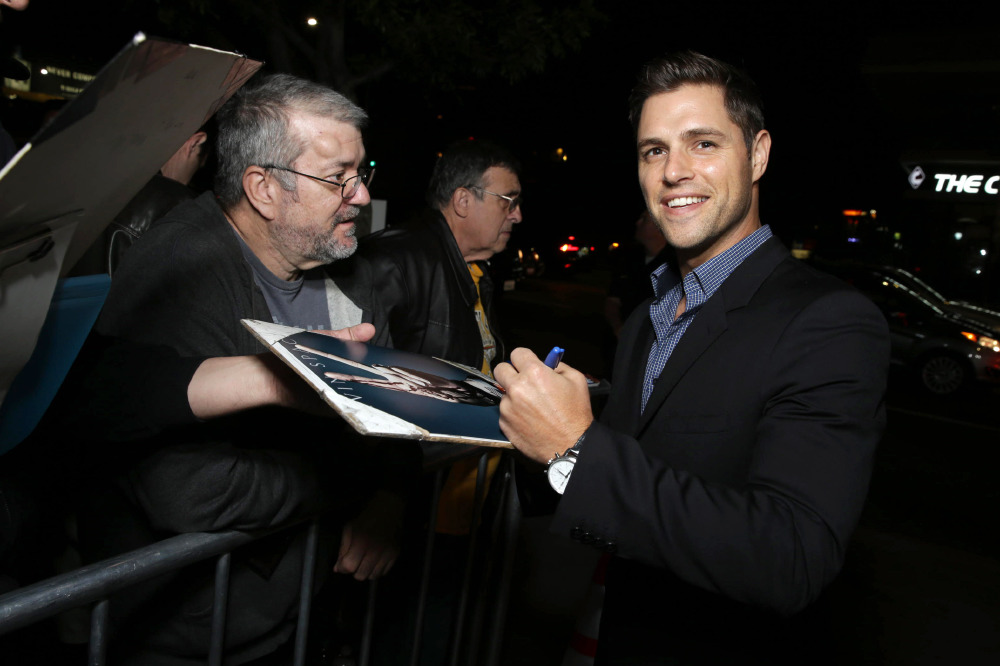 All 13 episodes of the second season have been released to Netflix in one chunk, so fans can consume as much of the show as they desire, and Netflix stuck to their guns with a Valentine's Day release, despite pressure from snowed-in fans to give them the season a day early.

Check out the gallery from last night's party below.