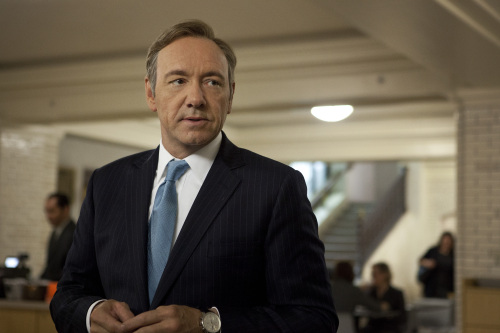 Kevin Spacey in House of Cards

A new almost two and a half minute trailer for the upcoming second season of Netflix-original series House of Cards has been released.

With a rapid climb into the world of power, big changes mean immense pressure for both Frank and Claire, with new enemies around every corner, threatening to expose the dark secrets he harbors.

Fans of the show won't have to wait week-in, week-out for new episodes, as the entire season is to be released exclusively on Netflix in all territories on February 14. 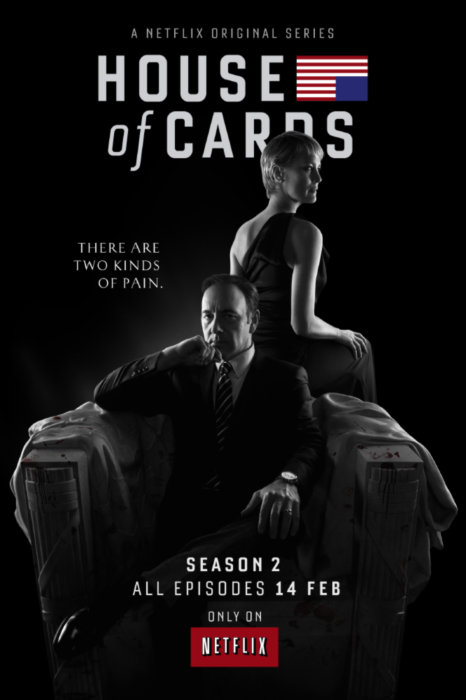 The season will also be the first show Netflix puts out to subscribers in 4K definition.