Eric McCormack Hits Back At Will & Grace Critics

ERIC McCORMACK has hit out at critics for turning against WILL AND GRACE, simply because the seven-year-old show isn't "fresh" anymore.The Canadian actor is disappointed the TV reviewers who once applauded him and co-stars DEBRA MESSING, SEAN HAYES and MEGAN MULLALY, are now criticising the NBC comedy, which is set to end next year (06).McCormack, who is up for an Emmy award next month (SEP05) says, "Some television critics don't like us anymore. Well, maybe you don't, but our peers do."And the actor is amazed that some critics have derided the show's regular guest stars, because VICTOR GARBER, JEFF GOLDBLUM, BOBBY CANNAVALE, ALEC BALDWIN and BLYTHE DANNER have also been nominated for Emmys for their brief appearances.He laughs, "The very thing we've been criticised for the most turns out to be something that not everybody hates."But there's only so much we can do and still be Will And Grace. There is a tremendous consistency to our show. The crew hasn't changed. The cast is the same. And JIMMY (director JAMES BURROWS) is always at the helm."Critics want fresh. But long-running television shows aren't built that way. When people tune into Will And Grace, they don't want new actors in the roles. They don't want a new setting - they don't want to suddenly see it taking place in Miami. The freshness must be strictly internal, how we do little things. The big picture is not gonna change that much." 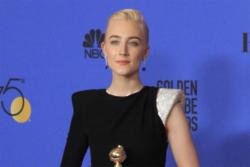 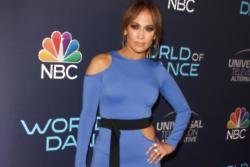 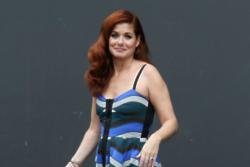