Asia's biggest fast food chain, Jollibee, is finally coming to the UK! With an international following, and huge crowds expected on opening day in Earls Court on October 20, we've got 10 reasons you should be checking out Jollibee when it comes to London... 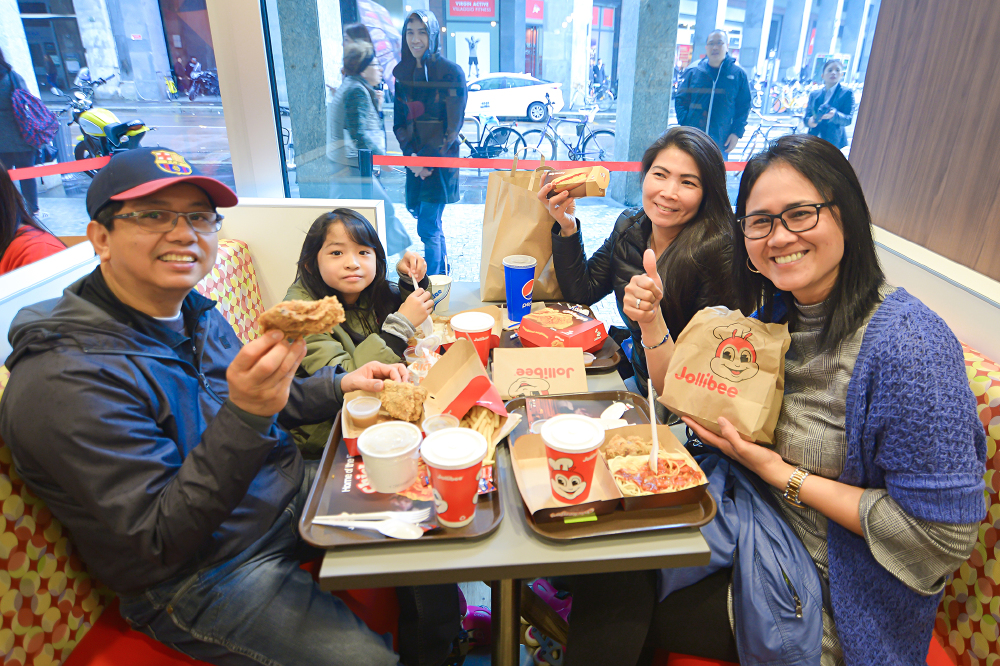 Jollibee is set to hit the UK!

1. Jollibee started as an ice cream parlour in Manila in 1975. Now there are over 1,200 branches across the globe and is a dominant market leader in the Philippines.

2. Fans were so desperate for a UK store, they created their own Jollibee Facebook page claiming a store was opening in Leicester Square (it wasn’t.)

4. Jollibee’s first European branch opening was in Milan earlier this year, prompting thousands to queue in line for up to nine hours!

5. American food blog Food Beast voted Jollibee's Chickenjoy as the third best fried chicken in the US last year, saying the secret lies in the gravy, which it claims to be “packed with flavours of onion and celery that is absolutely ethereal. You almost want a whole bucket of the gravy just to dip into the chicken, it's that good."

6. The Jolly Spaghetti is also known as an iconic dish around the world, famous for surprising first-timers with its sweetness but leaving them delighted and hooked afterwards!

7. The Jollibee mascot, a red bee in a bowtie and a hat, has a special Jollibee dance which it performs on special occasions, such as at every new store opening and children’s birthday parties.

8. The late culinary legend Anthony Bourdain, who has been to several Jollibee stores around the world, described Jolly Spaghetti as “deranged, but strangely alluring.”

9. Daniel Pruce, Ambassador to the Philippines, tweeted a photo of his Jollibee mascot toy when he found out the beloved brand was coming to the UK.

10. Celebrity fans include US singer songwriter Khalid, whose tweet about his love for Jollibee went viral. 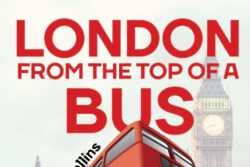 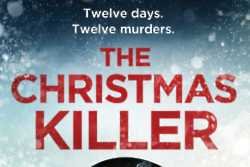 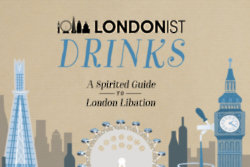