Runway on the Runway

Waiting to get checked in, sitting still for hours on end, hanging around the baggage carousel- the airport really isn’t the comfiest place to be. But that doesn’t stop Brits dressing to impress, as a new study revealed that over half would rather look trendy than comfy. 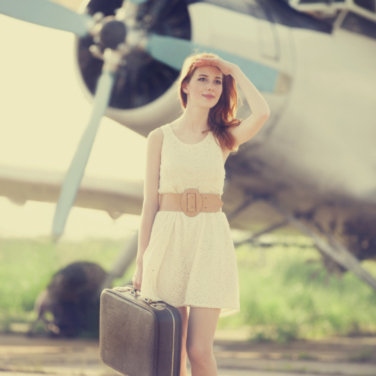 Hotels.com found that 52% of Brits travelling abroad are more concerned about looking trendy rather than wearing comfortable attire.

Brits aren’t going to be caught short when it comes to looking their best at the airport, as 25% of Brits admit to planning their flying outfits weeks beforehand, while a further 27% admitted to making the decision a priority a few days prior to jetting away.

Trendy Londoners appear to be the most likely to smarten up for their travels, with a staggering 95% refusing to wear anything sports based or comfortable. 1 in 20 Brits also insist on teaming up their outfits with coordinating luggage.

However, Welsh and Northern Irish prefer to travel in comfort and opt for a tracksuit when embarking on trips.

An arrogant 1 in 20 Brits try to look their best on their journey in the hope to insight jealousy in others, or to encourage a potential upgrade to first class!

Kate Hopcraft of the Hotels.com brand said, "It seems we are a nation of fashion focused flyers choosing our style as a priority rather than how comfy we feel. Looking good may be able to bag an upgrade, but we would advise carrying some more appropriate flying attire depending on whether it is a long or short haul flight." 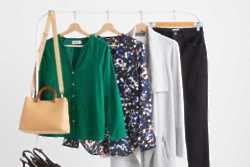 Wear do you come from? Regional British clothing preferences revealed 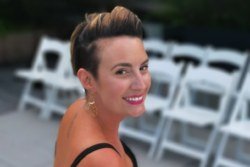