8 of the World’s Safest Countries to Visit

A top priority for any responsible traveller is safety. Here is a list of popular destinations from around the world with the lowest recorded crime rates 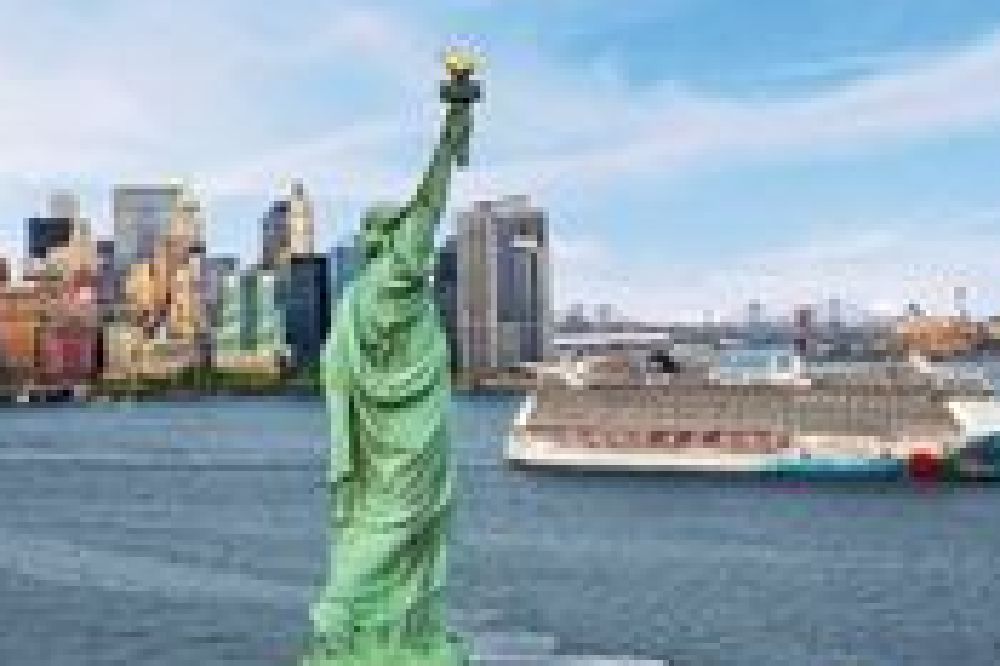 As a traveller, it can be difficult working out where is safe and where isn't when choosing where to go. This list will give you a number of places where safety is a key factor in the itinerary. However, this still doesn't get you out of buying travel insurance.

On average, there are two murders each year in Iceland, within a population of over 300,000 people. Speaking to The Metro newspaper, Icelandic crime writer Arnaldur Indriðason said: “We have all the crimes that are in any country: drugs; prostitution; sometimes we have up to four murders in a year. So we’re not as innocent as you think." 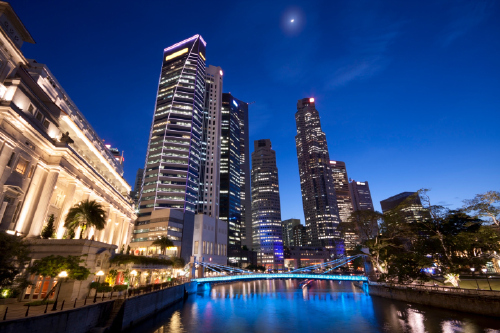 Singapore has a strong reputation for being safe and clean. Although the reputation is positive, many believe that the low crime and murder rates are because the justice system is so harsh. Singapore still has the death penalty for murder and even drug trafficking. As long as you don’t break the law while travelling, you’re likely to be very safe. 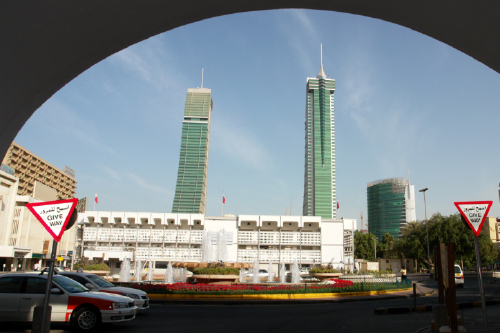 Although the Middle East has a reputation for being politically and socially unsteady, Bahrain stands as an example of safety within the region, boasting very low murder rates. Although the country still has issues with human rights, the likelihood of being endangered while travelling there is low. 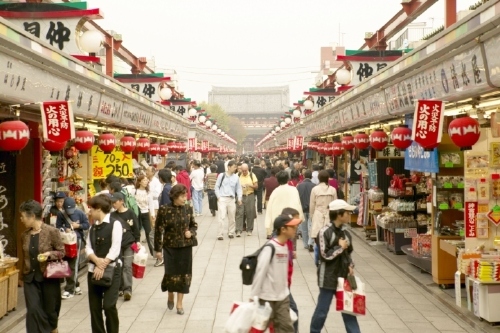 Japan is the safest country, with a major population, in the world. Its home to 127 million people, and the country only sees around 500 murders per year. Although guns, knives and swords are well controlled, many believe that the low crime is due to the social conscience and strong enforcement of family values within the culture. 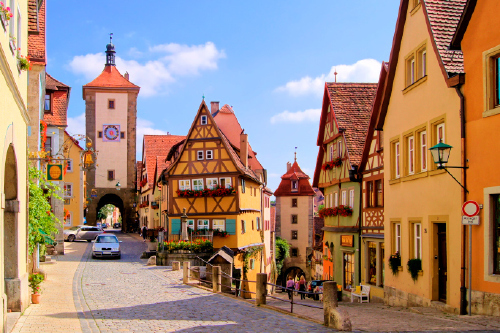 Germany is another industrialised first world country with very low murder figures. With a population of over 80 million, the murder rate is below one per 100,000. Like any major city, there is still petty crime, but major crimes are rarely seen or experienced by travellers. 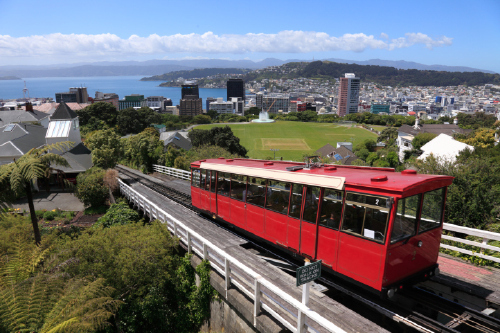 2012 was New Zealand’s safest year in the past two decades, with recorded crime at its lowest. Not only is crime falling, but the rate is already comparatively low to most developed countries, with around one murder per 100,000 each year. However, the country does have an issue with the perception of crime levels as the media are notorious for sensationalising stories. Public safety perception levels in New Zealand match those of Iran. 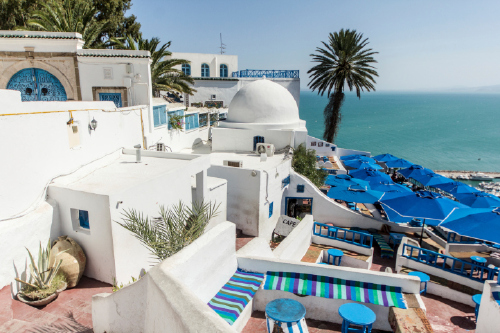 Tunisia is often noted as the safest African country to visit. In 2011, Tunisia saw large scale social unrest, but this has calmed down since. Although demonstrations still occur, many go without serious breaches of safety and if avoided, the likelihood of being endangered is low. Despite its open borders with Libya, the country still has a lower murder rate than the UK. 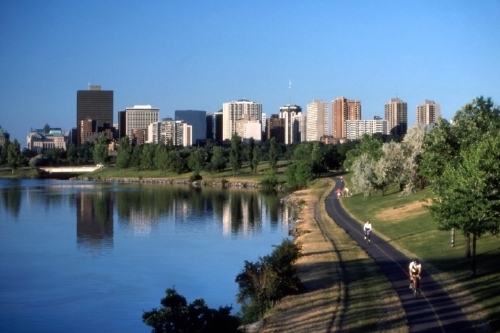 Somewhat unsurprisingly, Canada tops the charts for the safest place in the American continents. Despite the legality of gun ownership, firearm related crime is still much lower than the neighbouring USA and in 2011, Canada’s crime rates were at their lowest in 40 years. Travellers are unlikely to be involved in any serious crime and would be considered unfortunate if they were.

Where do you think are safe places to visit? Let us know by commenting below or tweeting us @FemaleFirst_UK 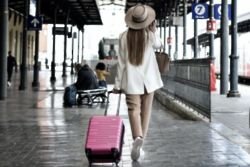 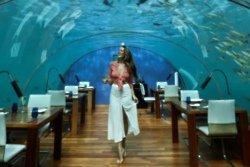 Seven unique additions for your travel bucket list that you've never thought of! 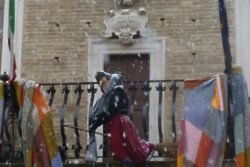