US President Donald Trump has had another tweet slapped with a warning label by Twitter, this time for a video containing "manipulated media".

Twitter has labelled a video posted by US President Donald Trump as containing "manipulated media". 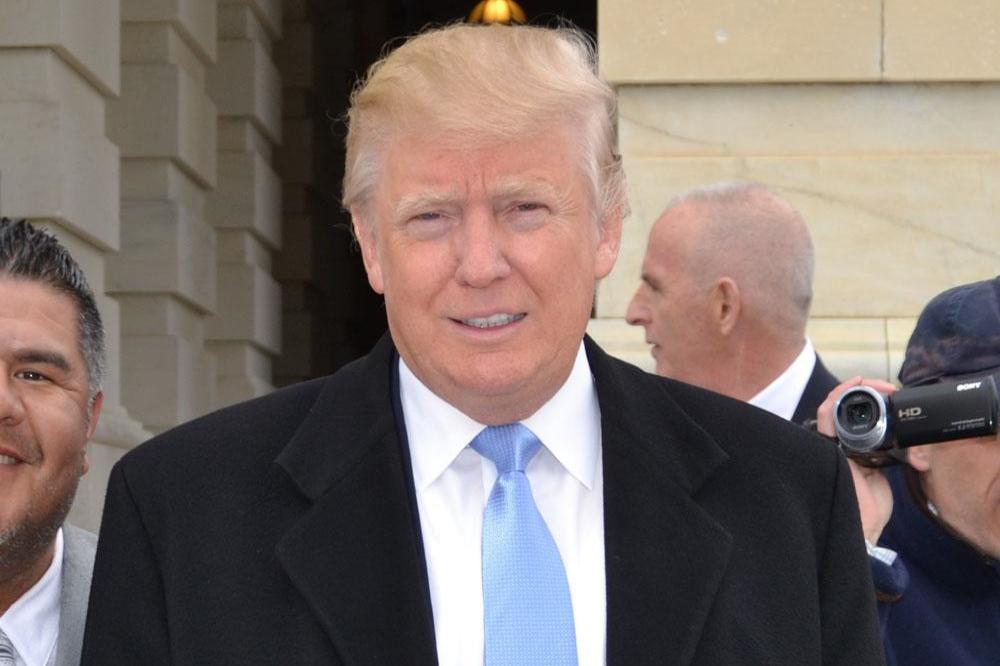 The micro-blogging site has used the new warning message for the first time after Trump shared a video of a black child running away from a white child with a fake CNN news logo on it.

Speaking in reference to the recent riots in the US, Trump warned: "When the looting starts, the shooting starts."

But the message was hidden behind a warning that read: "Twitter has determined that it may be in the public's interest for the Tweet to remain accessible."

Facebook boss Mark Zuckerberg subsequently admitted: "How to handle this post from the president has been very tough.

"It's been something that I've been struggling with basically all day, ever since I woke up ... This has been personally pretty wrenching for me." 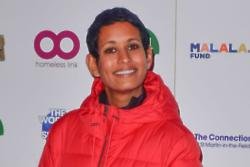 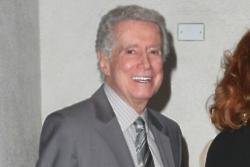 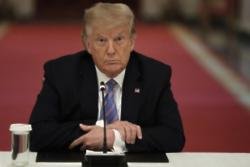