TikTok is set to open a data centre in Ireland after they opted against having a London HQ.

TikTok is opening a data centre in Ireland. 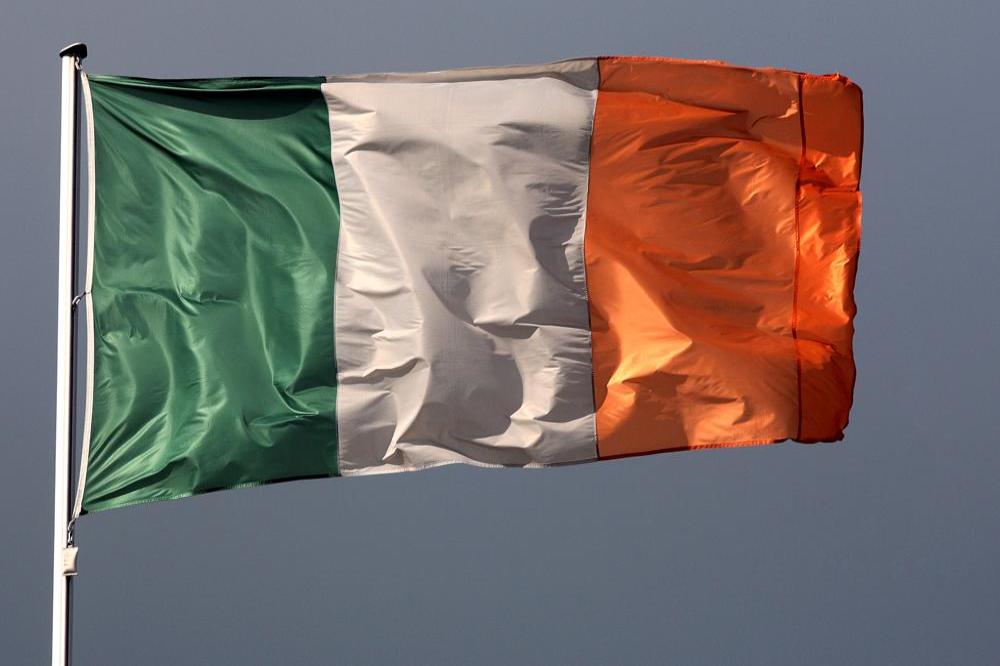 Following reports that the video platform had pressed pause on talks to have their HQ outside of China in London, the app's Beijing-based parent company, ByteDance, announced they are investing 420 million euro ($499 million) into Ireland after Trump threatened to ban the app in the US if the firm is not bought by Microsoft or another American company.

The new centre will create a wealth of new jobs.

Trump said this week he believes the US government should get a huge lump sum from TikTok's Microsoft deal.

After the Seattle firm confirmed they are in talks to buy the Chinese-owned video app, the President said the Treasury should benefit from a "substantial portion" of the money made from a sale of the social media platform if it's sold to a US firm.

Trump is planning to ban the app on September 15, if it's not sold by then.

And he has demanded: "The United States should get a very large percentage of that price, because we're making it possible.

"It would come from the sale, which nobody else would be thinking about but me, but that's the way I think, and I think it's very fair."

The world leader had said that TikTok's US operations "will close down on September 15 unless Microsoft or somebody else is able to buy it and work out a deal, an appropriate deal so the Treasury ... of the United States gets a lot of money."

TikTok has profusely denied the app is a security threat.

The firm - which has a new CEO in ex-Disney chairman Kevin Meyer - no longer operates in Hong Kong, after the national security law was placed in the power of the Chinese government. 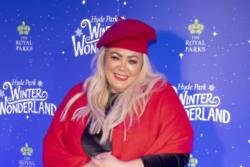 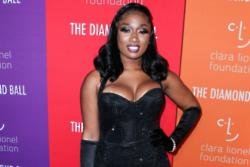 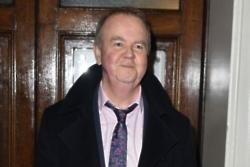