'What we see is a couple doing things their own way': Royal biographers discuss Harry and Meghan

Duchess Meghan helped Prince Harry to "go against the norm", according to the authors of new biography 'Finding Freedom: Harry and Meghan and the Making of a Modern Royal Family', 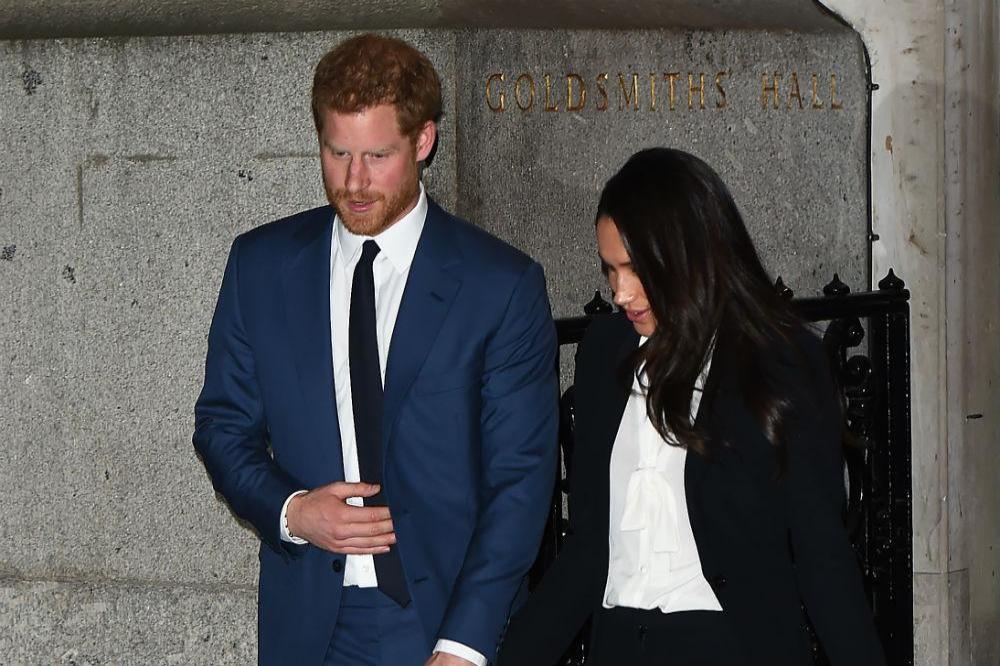 The couple quit as senior members of the British Royal Family earlier this year and royal reporters, Omid Scobie and Carolyn Durand, authors of new biography 'Finding Freedom: Harry and Meghan and the Making of a Modern Royal Family', believe Meghan helped Harry to "go against the norm".

Scobie told PEOPLE: "Meghan emboldened Harry. He needed someone by his side that is strong enough to weather the same storms, but also someone who wasn't afraid of breaking the rules and going against the norm. What we see now is a couple doing things their own way."

Durand added: "What has struck me is Harry's commitment to put his royal birthright aside and use his voice to make a difference. In Meghan he found a partner in that."

And the book revealed that Harry, 35, was eager to distance himself from life in the royal spotlight.

It states: "In Harry's case, he was very much on board with distancing himself from the public eye. It's why he gravitated to the military, avoided the pomp as much as he could, and didn't give his child a title."

After quitting as senior royals, Harry and Meghan, 38, moved to Los Angeles with their 14-month-old son Archie and the pair have signed a deal for speaking engagements through the Harry Walker Agency.

It was previously revealed that Harry and Meghan will be "engaging in moderated discussions and keynote speeches with trade associations, corporations and community forums, speaking on racial justice, gender equity, environmental concerns and mental health".

In April, the couple announced the launch of their philanthropic foundation Archewell - which pays homage to their son - kickstarted following the closure of their royal foundation, Sussex Royal.

They said at the time: "Before Sussex Royal, came the idea of 'Arche' - the Greek word meaning 'source of action'. We connected to this concept for the charitable organization we hoped to build one day, and it became the inspiration for our son's name. Archewell is a name that combines an ancient word for strength and action, and another that evokes the deep resources we each must draw upon.

"Faced with this information coming to light, we felt compelled to share the story of how this came to be. We look forward to launching Archewell when the time is right."