Sarah Ferguson thinks 'The Crown' looks "beautiful" and she was happy to see her wedding to Prince Andrew depicted in the series.

Sarah Ferguson "loved" seeing her wedding on 'The Crown'. 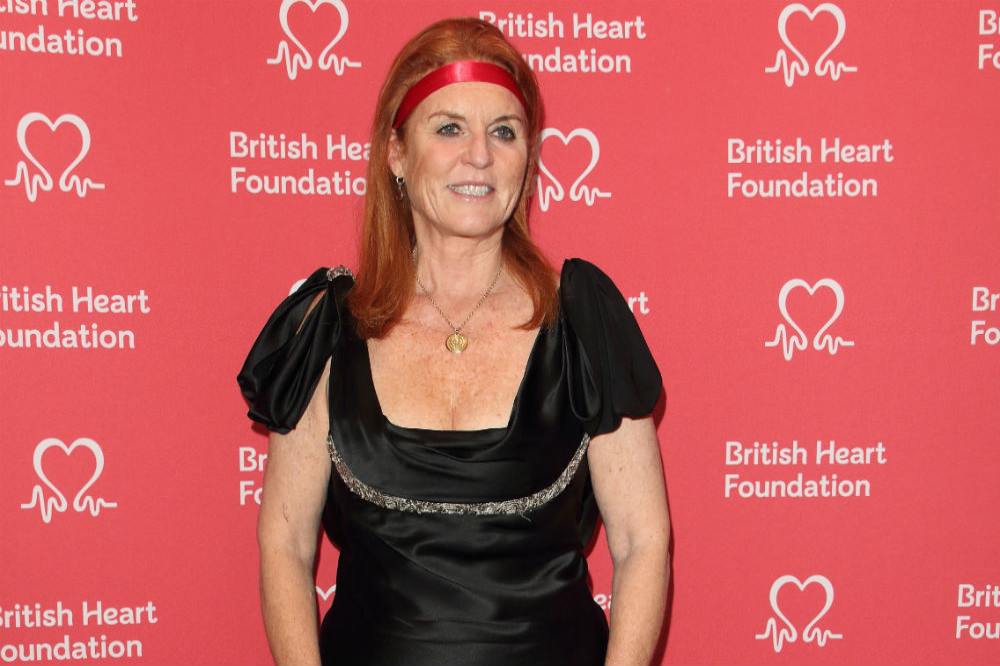 The Duchess of York admitted she thinks Netflix's regal drama is "beautiful" and she was delighted when her 1986 nuptials to Prince Andrew featured in the latest series, with Jessica Aquilina playing her opposite Tom Byrne as her now ex-husband.

She told Us Weekly magazine: "I thought it was filmed beautifully. The cinematography was excellent. I loved the way they put my wedding in as well.”

The 61-year-old duchess also confessed to being "obsessed" with Netflix series 'Bridgerton', which was released last month.

She said: "I adored 'Bridgerton' so much that I watched it twice, deliberately. I’m obsessed with it.

“I think Daphne is a terrific character, as we see her learning about life. I love the way she learns to use her strong voice. It chimed with me because now is the time for women to speak up.

She continued, “The costumes and set designs were incredible too. The way Betsy Beers and Shonda Rhimes have created 'Bridgerton' is fabulous, and I was really impressed.”

And she is excited about future series of the period drama because of a personal connection.

She added: "I hear they might be making future series at Sunninghill Park for the next five years, which is my old home."

Sarah has recently been working on her debut adult novel, 'Her Heart for a Compass' and she'd love to see the period romance adapted for TV one day, particularly if Shonda Rhimes would take on the project.

She said: “I definitely will be talking to Shondaland about making 'Her Heart for a Compass' into a TV series.”

The duchess' book was inspired by her great-great-aunt, Lady Margaret Montagu Douglas Scott, though the former royal admitted her “imagination took over” and she “invented a history for her” after she was unable to find out much about the ancestor whom she shares a middle name with.

Sarah said: “With real historical events and facts to hand, my imagination took over.

“I invented a history for her that incorporated real people and events, including some of my other ancestors.

“I created a friendship between my heroine and Princess Louise, Queen Victoria’s sixth child, and I drew on many parallels from my life for Lady Margaret’s journey.

“I have long held a passion for historical research and telling the stories of strong women in history through film and television. I am proud to bring my personal brand of historical fiction to the publishing world.” 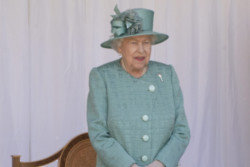