Rebel Wilson insisted the royal family "secretly love it" when people poke fun at them and weren't offended by her BAFTA jokes.

Rebel Wilson insisted the royal family "secretly love it" when people poke fun at them. 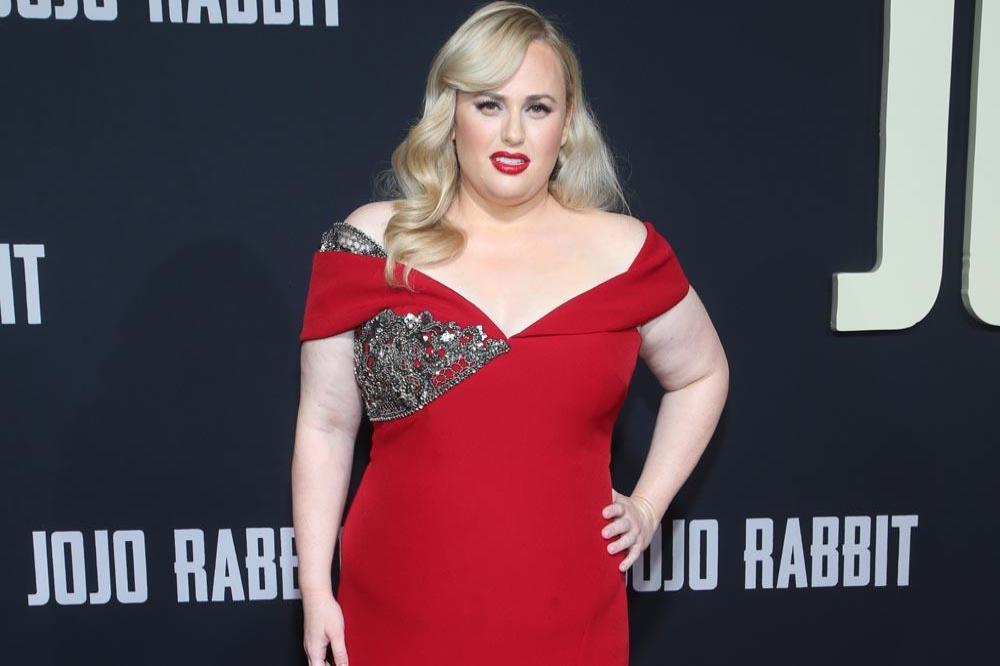 She told The Sun newspaper: "I'm friends with someone in the Royal Family and they say all the royals have a great sense of humour and they secretly love it.

"I don't think they were setting me up for failure, because this person is very genuine."

And the 'Pitch Perfect' star insisted all "seemed fine" when she spoke with Prince William and Duchess Catherine's office afterwards.

She said: "I did speak to Kate and William's private secretary after the Baftas and all seemed fine.

"I mean, obviously, I'm not a malicious person either -- my goal is not to try to take down someone, especially at the BAFTAs.

"But I'm also very cheeky and I like to just sometimes say stuff."

Rebel had such a great time at the London ceremony, she'd love to be invited back as host.

She said: "I hope they ask me to host it one day, I love it. Such a great event."

Meanwhile, the 'Cats' actress hit out at the current move to remove old programmes and films from TV and streaming services because they don't reflect modern society.

She said: "I think with history, you should learn from it.

"If you erase it, it's a bit like denying it ever happened. That doesn't seem like a good plan."

And the 'Cats' star believes comedians have a duty to tread the line between what is and isn't acceptable because jokes are a "powerful weapon".

She said: "It's definitely got harder in the last few years due to, what I term, hyper-social justice.

"Comedians are being really, really careful about what they say, which is a shame because historically, it's a comedian's job to flirt with the line of what is acceptable and what's appropriate. That's often how you get laughter and how -- with social issues -- you can change people's minds, by doing a really edgy joke.

"Some people might get offended, but they also might think about it and why they are offended, and it causes people to have discussions about topics.

"Historically, right from court jesters in the monarchy, comedians have been serving themselves up on a platform of being vulnerable and often subtly expressing opinions or changing people's views on issues through comedy. It can be a very powerful weapon." 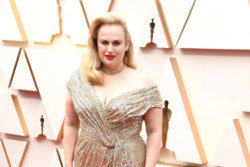 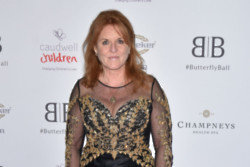