Queen Elizabeth has held a celebration for the centenary of the Order of the Companions of Honour.

Queen Elizabeth has held a celebration for the centenary of the Order of the Companions of Honour. 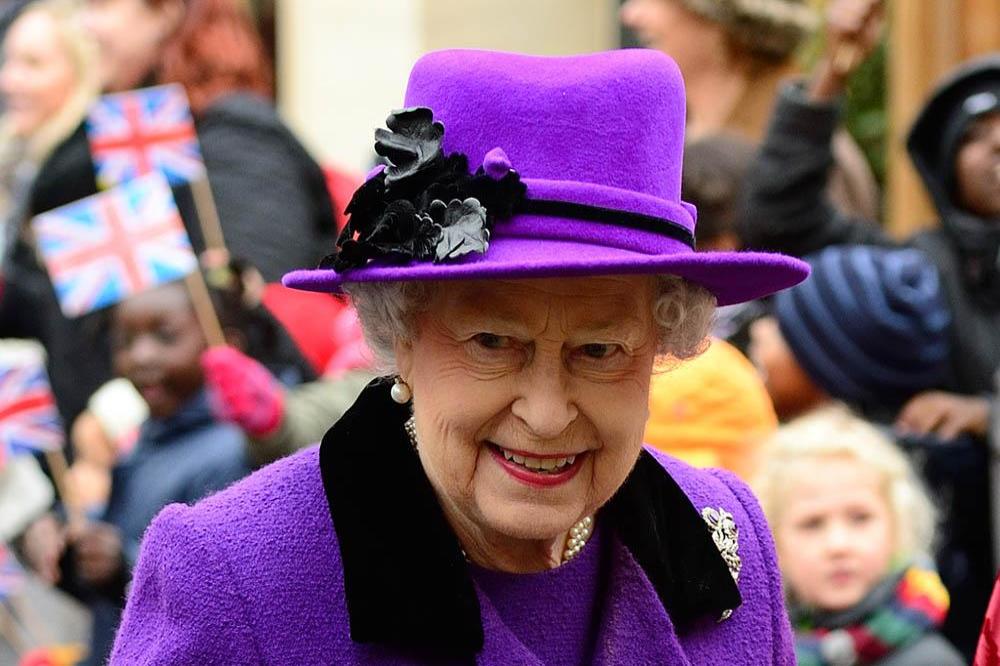 The 91-year-old monarch was accompanied by her husband Prince Philip as they honoured the prestigious Order - which was set up in 1917 by George V in recognition of service of national importance - in a choral evensong service held at Hampton Court Palace on Tuesday (13.06.17).

The royals were joined by members of the Order - which includes some of Britain's best-loved national treasures such as Sir David Attenborough, Dame Judi Dench, and Sir Roger Bannister - as attendees were told the service was not just about being "well known".

The Dean of HM Chapels Royal, the Right Reverend Richard Chartres, said in his sermon: "Some members of the order have been and are today household names. But this is not an order for celebrities who are simply well known for their well knownness. But practitioners in various fields with a sustained record of service of national importance.

"The order stands not merely for public achievements but for the kind of integrity and unshakeable commitment to principle, which comes from obeying a calling beyond our immediate self interest.

"And this capacity to go beyond self interest, to serve the greater good, begins with humility. Not the hand wringing kind, but a sober clarity that we are not the point around which the whole world revolves but a responsible part of the whole."

After the service, attendees were invited to a drinks reception, and it is unknown how long the Queen and Prince Philip stayed at the event. 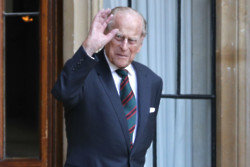